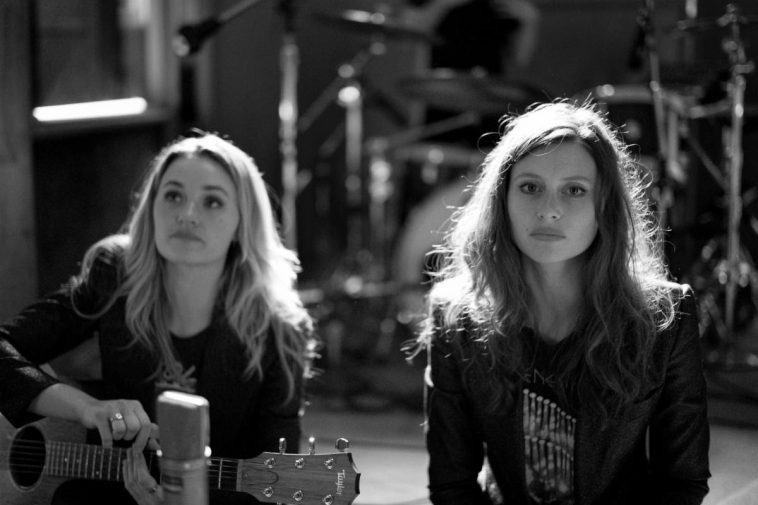 Following a surprise resurgence of the track thanks to TikTok earlier this year, Aly & AJ have unveiled a reimagined version of ‘Potential Breakup Song’ which is perfect for 2020.

Originally released back in 2007, the new version of ‘Potential Breakup Song’ boasts a darker electro-pop edge which is reminiscent of the duo’s more recent offerings. It also now includes expletives in all the right places, encouraging you to revisit your teenage angst by screaming the savage lyrics at the top of your lungs.

‘Potential Breakup Song’ has been a huge throwback hit on TikTok over the past few months and one of the most iconic videos to go viral features the mums of five best friends lip syncing to the track in a bar. In true TikTok fashion, this inspired plenty of spin off videos including one featuring the daughters themselves. The trend also unlocked a new mum – that’s right, Aly & AJ got their mum Carrie involved too!

The explicit version of ‘Potential Breakup Song’ follows on from Aly & AJ’s 2020 tracks ‘Joan of Arc on the Dance Floor’ and ‘Attack of Panic’. Most recently, they also unveiled the sublime ‘Slow Dancing’ which is the first taste of their forthcoming album, due for release in the Spring.