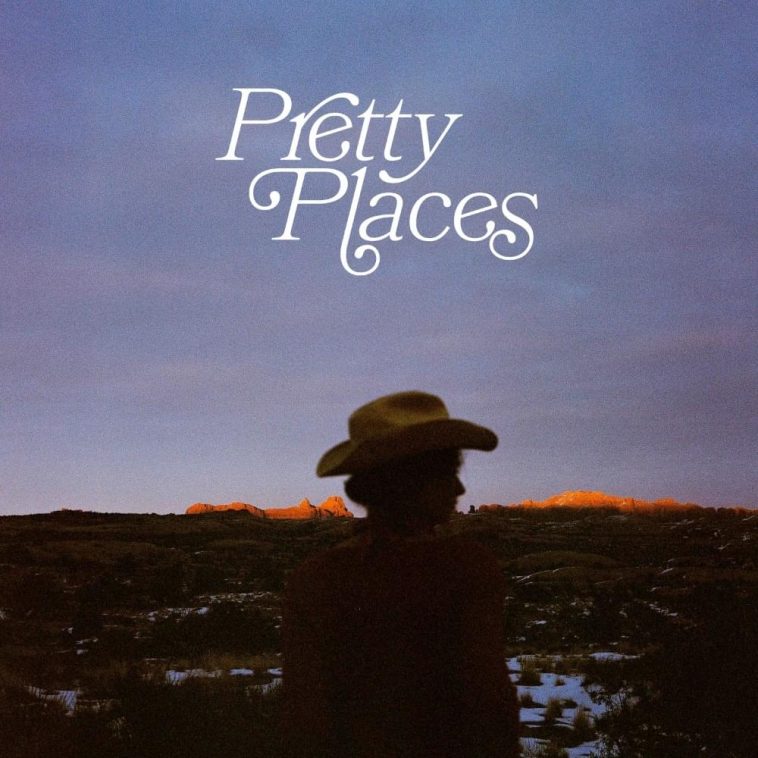 Perhaps their longest song yet, “Pretty Places” is the next single off Aly & AJ’s upcoming album. It was released on March 5th at midnight eastern time, alongside the music video.

“Pretty Places” feels like a song that you would blast in the car on a Spring or Summer day when you’re driving down the highway and have no cares in the world. The song being five minutes is the perfect length where even if you’re going to a store not so far away you can play it.

The song talks about just getting in your car and driving, leaving the pain and the past behind. How you don’t need anything but the open road and someone to see the world with you.

The music video depicts the sisters driving around to all the ‘pretty places’ in Utah, Arizona, and California, with their significant others, almost like they’re on a road trip.

Their upcoming album, name yet to be released, is slated to drop some time this year. It will sound nothing like their previous albums or EPs and is inspired more by ‘60 and ‘70s rock and their home state of California, according to a Bustle article.

Aly & AJ are not aiming for a radio hit and would make a song eight minutes if they felt like it. From the singles released, it seems like this next album will be all about love, positivity, and sunshine.

“Pretty Places” is the follow-up to “Listen!!!” which was released earlier this year. It is the third single off the album after “Listen!!!” and “Slow Dancing.”

We are so excited for this album and will be playing the new song on repeat. “Pretty Places” is now available to stream everywhere.

What do you think of the new single, “Pretty Places?” Let us know on Twitter at @CelebMix.