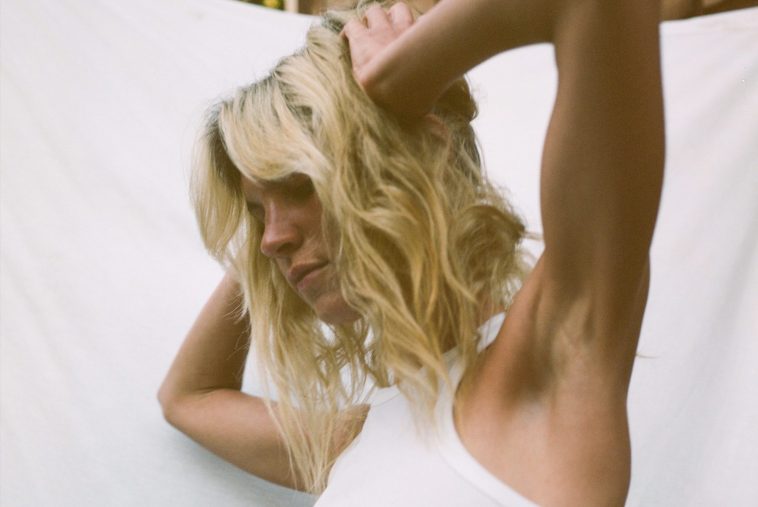 You may not be familiar with the name Amy Allen yet, however, there is no doubt that you’ve already been singing her captivating lyrics at the top of your lungs.

A highly sought-after songwriter and producer, Amy is responsible for co-writing some of the biggest pop hits from the past few years including Harry Styles’ ‘Adore You’, Halsey’s ‘Without Me’, and Selena Gomez’s ‘Back To You‘.

Having also worked with the likes of Niall Horan, Sam Smith, Camila Cabello, and Shawn Mendes, Amy’s ability to write poignant yet punchy pop tracks earned her a place on Forbes’s 2020 30 under 30 list whilst she was also named as one of Variety Magazine’s 2019 Hitmakers.

Now, Amy is stepping out into the spotlight in her own right by making her Warner Records solo debut with the stunning ‘Queen of Silver Linings’. Co-written and produced with Dan Wilson, the track was released today (July 1) and is the perfect introduction to the real Amy Allen.

Accompanied by an animated music video, ‘Queen of Silver Linings’ embraces Amy’s raw talent when it comes to telling a story beautifully. Laced with delicate melodies, Amy’s charming vocals and an undeniable honesty, the track is nothing short of magical and hooks you in from the very first second.

Take a listen to ‘Queen of Silver Linings’ below.

‘Queen of Silver Linings; offers just a little taste of what we can expect from Amy as she gears up to release her album. There is absolutely no doubt that 2020 is the year for Amy to shine as an artist in her own right and we couldn’t be more excited to hear what else she has in store over the coming months.

‘Queen of Silver Linings’ is available to download and stream now.

What do you think of ‘Queen of Silver Linings’? Let us know your thoughts on Amy Allen and her latest track on Twitter @CelebMix