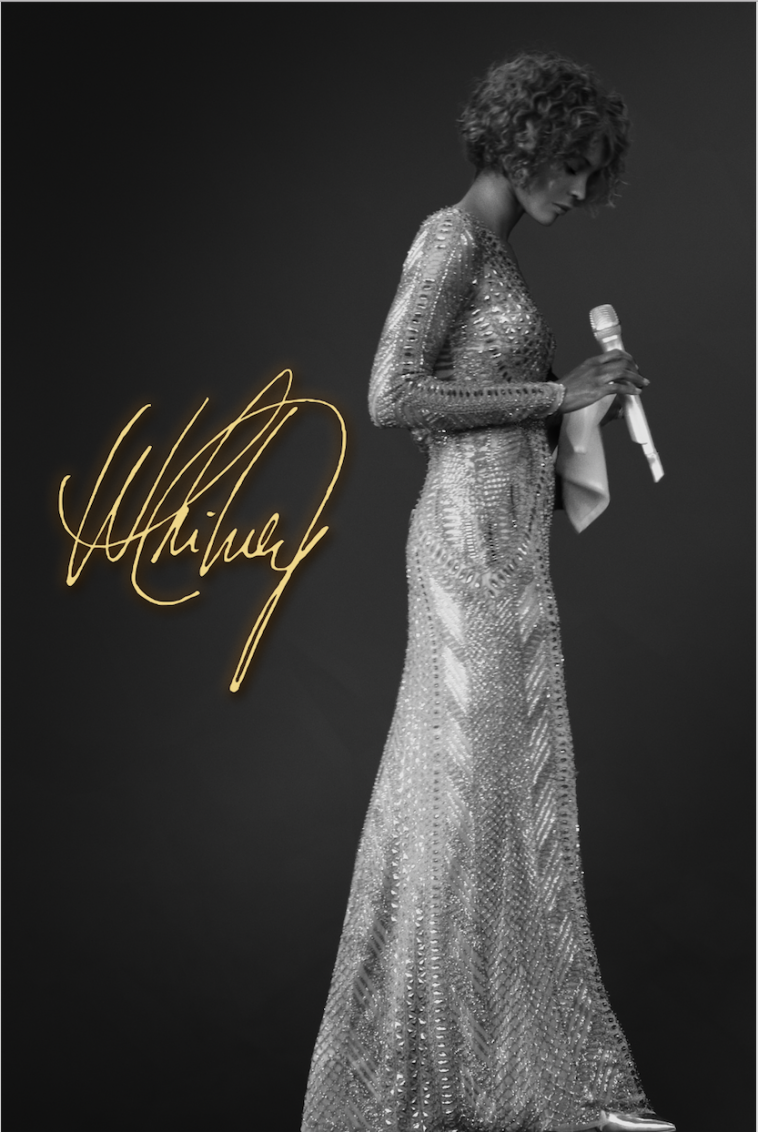 The eagerly anticipated Whitney Houston Hologram Tour kicks off in the UK next month, entitled “An Evening with Whitney”.

BASE Hologram and the estate of Whitney E. Houston have recently revealed an exclusive first peek of the tour which launches on 25th February 2020.

In the first look behind the scenes, we see hundreds of hopefuls turn up to dance auditions held in Los Angeles by world famous director and choreographer Fatima Robinson, alongside choreographer Adrian Wiltshire.

The BTS footage previews what die-hard Whitney fans can expect when the tour commences next month in Sheffield, on 25th February.

The classic 1987 hit, I Wanna Dance with Somebody (Who Loves Me), plays throughout the footage as Robinson and Wiltshire hunt out the best dancers in the game to pay homage to the Grammy Award-winning legend, Whitney Houston.

We see Robinson and Wiltshire run through the choreography that will be performed alongside the digitised icon on stage; keeping in mind that all dancers need a healthy combination of technical precision, soul and personality, to do the show and Whitney’s hits justice.

Robinson – who worked with Whitney on set for the I’m Every Woman music video – is bringing the production to life with a full live band, back-up singers and choreographed dancers. She admitted to getting involved with the production to, once again, allow worldwide fans to enjoy the presence of Whitney’s talent that captured the globe.

There is only one Whitney. No one will ever have that voice. Her music touched every generation. We’re going to take some movie magic and add it into our live performance. It’s going to be incredible.

Leading live event producer of cutting edge holographic live entertainment, BASE Hologram, announced the partnership with The Estate of Whitney E. Houston, and is the only Whitney Houston production authorised by the Whitney Houston estate.

Brian Becker – Chairman and CEO of BASE Entertainment – said:

Whitney Houston was a talent beyond words, and her influence and artistry transcended all boundaries. What we are creating here is a new type of theatrical concert experience designed to capture that magic. When she performed there was an unmatched level of charisma and emotion to it – that’s what we are going to bring to audiences and it’s an honour to be able to help add to her legacy with this project.

The iconic superstar was even certified  by The Guinness World Records as “the most awarded female artist of all time”, with more than 400 awards, and not forgetting her success on the big screens with her roles in The Bodyguard, Waiting to Exhale and The Preacher’s Wife.

A hologram show is all about the imagination and creating a “wow factor” that extends to an incredible experience to enjoy for years to come. Whitney is not with us but her music will live with us forever. We know we made the right decision partnering with BASE because they understand how important it is to produce a phenomenal hologram. They also know that engaging her fans with an authentic Whitney experience would resonate worldwide because of the iconic status that she created over three decades. Her fans deserve nothing less because she gave nothing less than her best.

You can grab your tickets here!

Have you got tickets to see this awe-inspiring show? Let us know over on @CelebMix and tweet us what song you’ll be looking out for!