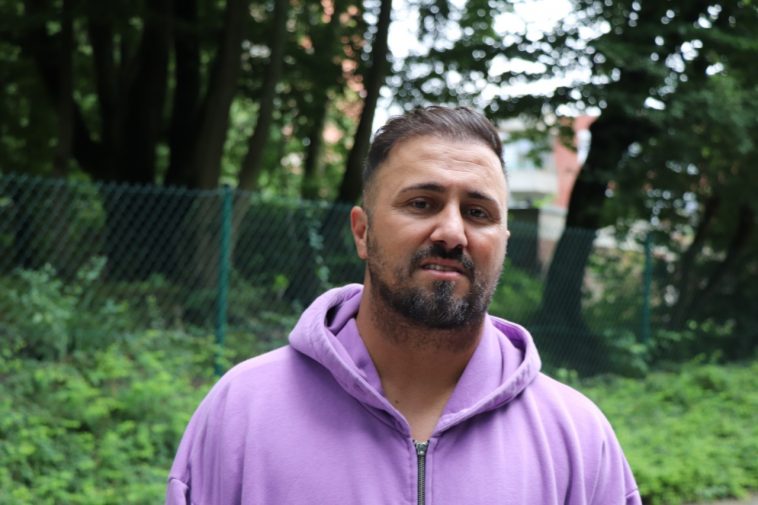 The amazing musician, Najim Mollou, has inspired thousands of people from his journey. Be it a struggling artist or a music fan, Najim has been a source of encouragement to all.

Najim believes that music is an art that should be made with passion and love. As he dived into the world of music at a very early age, he wanted to be able to provide the world what music gave him: comfort and joy. Even when he wasn’t performing himself, the sound of music was always inspiring for him. He loved dancing to different melodies as a child. Something inside him always got excited whenever he heard the sound of music. As he grew older, he started playing on his own. During the beginning, he would play along with the records of his favorite artists. But he soon began working on his own music and eventually started making his own music. Even though at first they were a little bumpy, Najim’s constant hard work to improve them resulted in him successfully crafting good music.

Despite being inspired by hundreds of artists, Najim strived to find his own tune. He believed that the best way to make good music would be to craft it himself and not just copy it off someone else. As a result, he began collecting ideas and implementing them. It took him constant trials to finally get to something he liked. However, this wasn’t all. Once he believed he had done his best, he would further move on to get an expert opinion and work on their suggestions. Even though he had to work on one thing over and over again, Najim never got irritated by it. He believed that there was always room for improvement, thus, he made sure to deliver his fan the finest version of his music.

However, all of his efforts and struggles did not go down the drain. Soon Najim was able to achieve his dream by releasing his album, “Night Vibes”. With his new album, his music traveled all around the globe and inspired thousands of fans. As Najim has successfully won the hearts of his fans from every corner of the world, he now aims to continue working in this field so that he can make more inspiring music.