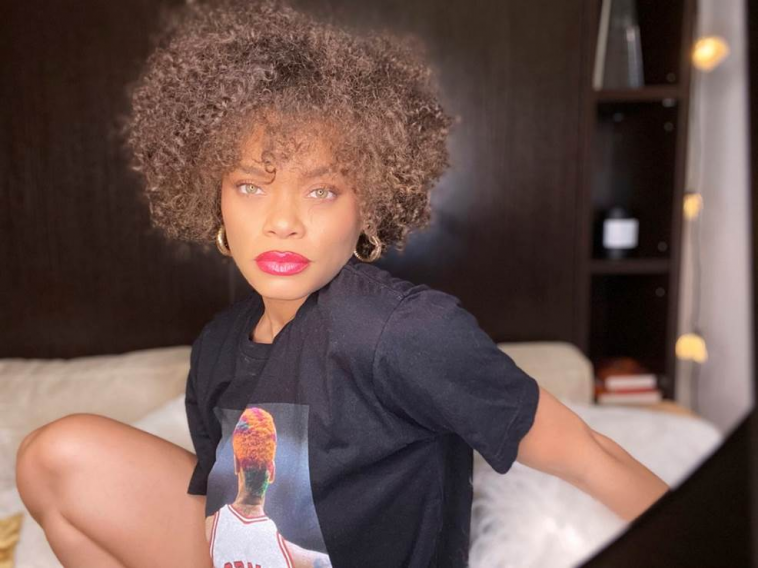 Released via Warner Records, and serving as Andra’s fourth musical unveiling of the year so far, the alluring and captivating song brings to life all of Day’s inner most romantic thoughts and desires, with her rich vocal tone radiating a heart-melting warmth and passion, that manages to rise above all of the current chaos in the world to provide fans and listeners with a transitory moment of escapism.

Listen to Phone Dies below:

Phone Dies comes hot on the heels of Andra Day’s showstopping performance in Lee Daniels’ film ‘The United States vs. Billie Holiday’ – her portrayal of the iconic soul singer, receiving universal praise from both fans and critics alike, with Day winning the Golden Globe for Best Actress in a Motion Picture, Drama and earning a nomination for the coveted Best Actress award at the Oscars later this month.

As well as being acknowledged for acting talents, Andra’s reinterpretations of some of Holiday’s most loved and classic songs featured on the films soundtrack, including Strange Fruit and Lady Sings The Blues, plus the Golden Globe-nominated original Tigress & Tweed, a powerful stormy, piano driven ballad that she co-wrote with neo-soul pioneer Raphael Saadiq, have gone down a storm with audiences, all of whom find themselves enraptured by Day’s heavenly and enchanting vocal style and delivery.

Let us know your thoughts on Andra Day now over on Twitter @CelebMix now!