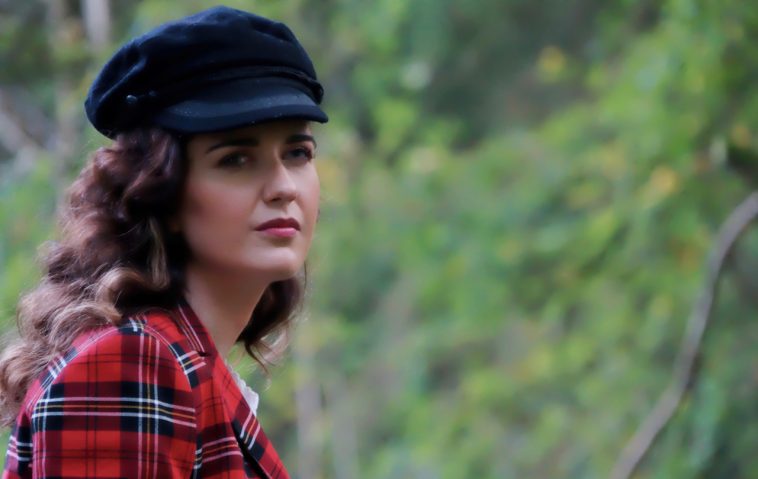 Andrea Begley recently returned to the music scene with her second album ‘Soul Of A Soulbird’, previously winning The Voice UK in 2013, and having released a top-ten album ‘The Message’ in the same year.

She won The Voice UK with The Script’s lead singer Danny O’ Donoghue, which helped kick-start her music career, releasing a successful album, book and performing around the world to sell-out audiences.

On Thursday 2nd April, Begley released the music video for ‘Keep On Keeping On’, which appears on her new album. The album features other original songs and covers from Fleetwood Mac’s ‘Songbird’ to A Star Is Born’s ‘Shallow’ and ‘Always Remember Us This Way’.

Andrea said: ”I’m thrilled to share the video for Keep On Keeping On, taken from my album Soul of a Songbird. This is another original song and the words are all about keeping going in the face of difficulty. It’s got an upbeat folky, country vibe, so perhaps one for a little foot tapping!”

Begley has also been part of RNIB since the age of 19, after suffering sight-loss from a young age, and is chair of the RNIB Network for Nothern Ireland. She helps to lend her voice to many different campaigns, particularly for issues faced by blind and partially-sighted people.

Stream ‘Soul Of A Songbird’ here.

What do you think of Andrea’s new video? Why not tweet us @CelebMix!