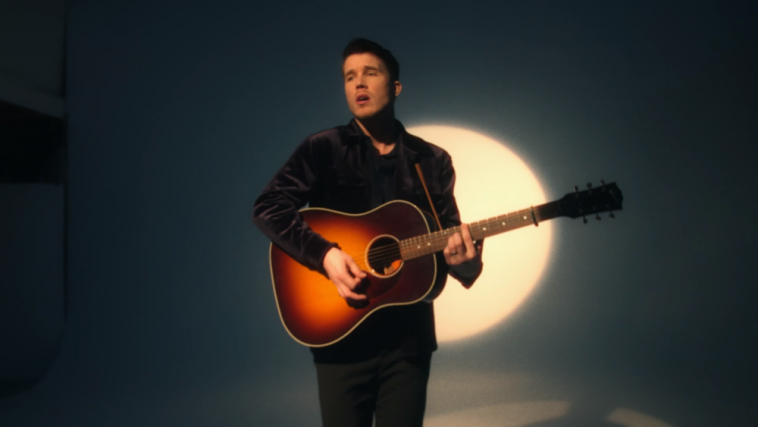 If you don’t fall in love with what Andreas Moe has to offer after hearing this song, then there is something seriously wrong with you. Hailing from Sweden, the Stockholm natived has delicately moved forward in his 2021 campaign with the release of “Holding On“.

Coming off the release of his forthcoming EP due out for release in the Spring, Andreas continues to shine in the acoustic ecosystem he has built for his project. Following on from the release of “Sleepwalk” earlier in 2021, Andreas has returned with a song that he self-proclaims is the one he is most proud of.

“I’ve had the chorus recorded on my phone for over three years,” Andreas reveals on on the release of his song. “To not only be able to complete it, but also finally release it as a single is such a satisfying feeling, as from all my previously released songs…”

The song has a solid message too, it is about breaking free and letting go. In fact, with this song, Andreas wanted to convey a sense of hope to the listener.

“For me, ‘Holding On’ is a very hopeful song about trying to break free from the things we know are not good for us – ‘That one of these days I will burn every page and tell a story that is only mine.'”

Andreas Moe on his new single “Moving On.”

To coincide with the release of the single, Andreas dropped a music video, featuring himself dancing, singing, and playing along to the song – which Andreas assures was a lot of fun.

“I had so much fun making this video and I’m so happy I got to do it with my close friend Christoffer Paavilainen holding the camera,” Andreas says. “We didn’t have more than one room, one camera and a couple sources of light to work with so we decided that the focus should be on the performance and expression as opposed to a story or concept.”

Since Andreas is not the best dancer, he say that the most challenging bit for him filming this music video was to actually ‘move’ to the music. “But I think I got it right in the end and I’m so happy how it all turned out,” Andreas adds.

Let us know your thoughts on Andreas Moe on Twitter @CelebMix