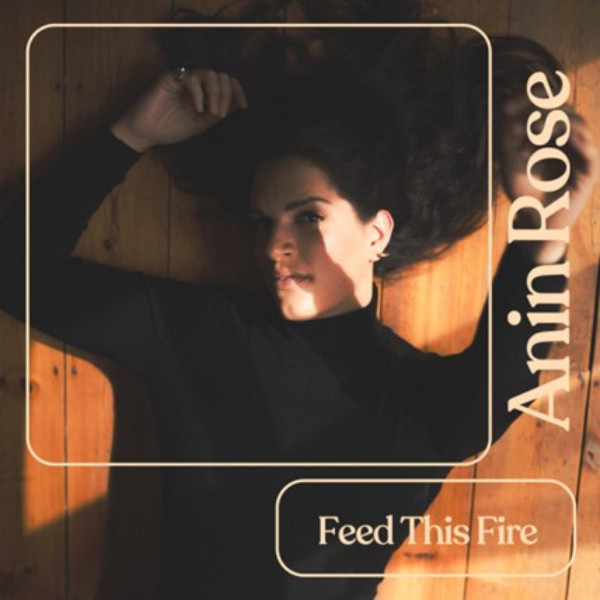 “Feed This Fire” was inspired by a friend’s tumultuous relationship, in which fighting and quarreling appear to be the way they connect. Anin, established in a healthy, stable relationship of her own, found herself fascinated by the chaotic interaction of the two lovers, akin to the ebbing and rising experience of a roller coaster – tight turns, steep slopes, and breathtaking inversions.

Most people like drama and perceiving it from afar is a way of living through experiences you yourself wouldn’t care to go through. It’s an empathetic experience, a self-aware way of vicariously living because most of us identify with others’ struggles and triumphs.

Anin has performed at St. Giles In the Fields and St. Pancras Old Church in London, as well as acclaim from the media in Germany and Sweden. She has also worked with Freya Ridings, Jamie Grey, Hugh Jackman, and Take That at O2 Arena.

“Oh it wouldn’t be the same / If we didn’t feed the flames… / So will this ever change.”

There’s a mesmerizing quality to Anin’s voice, tantalizing, urgent, and mysterious that’s emphasized by the swelling leitmotifs and mounting dynamics.

Full of slowly enlarging harmonics, a luscious rhythmic flow, and the alluring voice of Anin Rose, “Feed This Fire” is magnetically captivating.