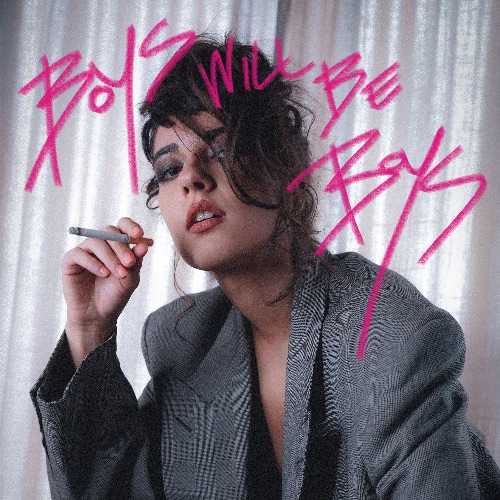 Anna Straker has shared her latest release Boys Will Be Boys. A track which makes a powerful and necessary statement. Anna co-wrote and co-produced the track with Tom Stafford and Andrea Rocha.

The track attacks gender stereotypes and the attitude that “boys will be boys.” It’s a flippant comment that normalises misogyny and sexual assault, and in the process provides a lazy excuse and a get-out clause for inexcusable behaviour. It also reinforces the most toxic form of masculinity.

“‘Boys Will Be Boys’ is my feminist anthem to tear down the patriarchy,” explains Anna. “After recovering from a sexual assault last year, I realised what men are really capable of and this sarcastic anthem is my angry response to the double standards we face as women. I want to squash these stereotypes with my big platform boots and remind the world that women are more than sexual objects.”

That statement informs the track’s provocative accompanying film, which was directed by Kassandra Powell. It shows Anna and her squad turning the tables on Trump, first kidnapping him and then subjecting him to aggravated humiliation. It’s a bold reversal of power, carried out while looking cool as can be in platform boots.

Anna’s upcoming EP ‘Growing Pains’, which will be released next month via Never Fade Records.

Let us know what you think of Anna’s new track on @CelebMix!