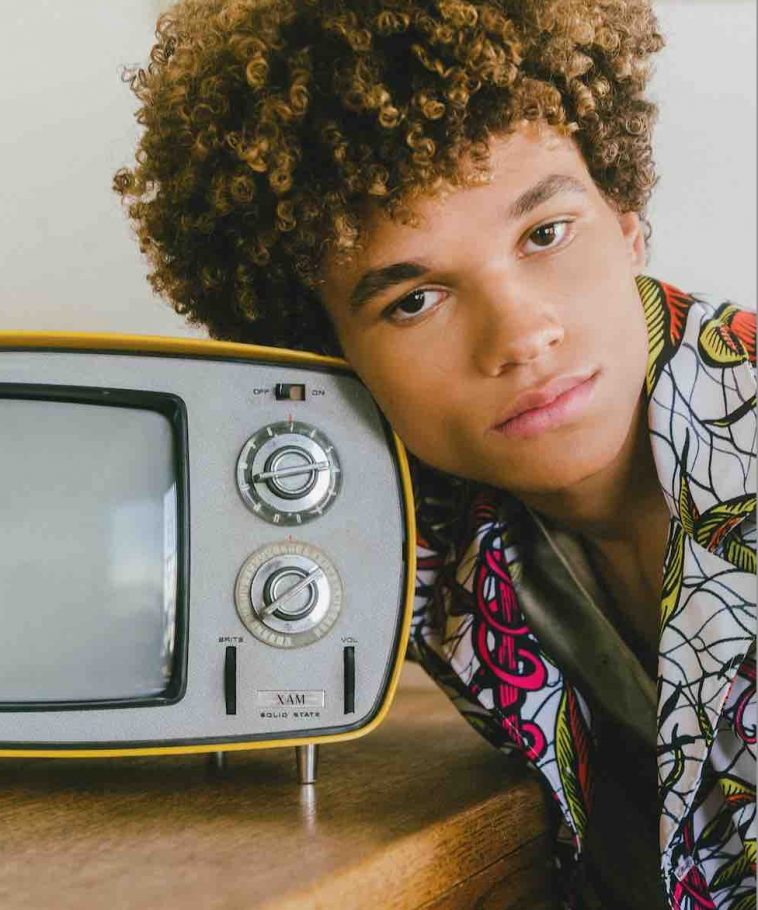 Alt R&B meets emo hip hop artist Armani Jackson has just unleashed his latest single “She Won’t Stop.” The poignant new track details the emotional and physical impact that bullies can have on one’s life, especially at a young age.

“I wrote ‘She Won’t Stop’ about not being able to catch a break from life’s daily annoyances including a girl who won’t stop hating on your name. I think a lot of people will be able to relate to that,” confides Armani.

“She Won’t Stop,” which was produced by The Morgue (Trey Songz, Lil Yachty, Saweetie, Quavo, Rihanna), features animated hip hop beats, laid back sing-rapping and an infectious hook. Armani Jackson succeeds in creating genre-less music that stands out for a unique and captivating vibe. With “She Won’t Stop,” the songwriter tackles an important issue of the effects that unfair behavior and hatred can have on others while simultaneously making an intoxicating and upbeat banger.

Releasing a series of singles, “She Won’t Stop” follows “Haunted,” which narrates Armani Jackson’s issue with sleep paralysis and “Out of my Brain,” which details moving on from a toxic relationship. The teen often writes and collaborates with his famous sister actress and songwriter Talia Jackson.

In addition to his music career, Armani Jackson is also an accomplished actor landing starring role alongside Vin Diesel in The Last Witch Hunter, Lionsgate’s Cooties, and lead role as the character “Joey” in the much-acclaimed TBS/HBO Max series Chad.

With more music to come, we can’t wait to hear what is next from this up and coming riser. Tweet us now @celebmix and tell us your thoughts on Armani Jackson’s “She Won’t Stop” and remember haters are going to hate and don’t let them get to you.