Curious to know Los Angeles based alt-pop band Hey Violet? You’ve come to the right place, as this is your go-to guide on the band!

Who are the members? 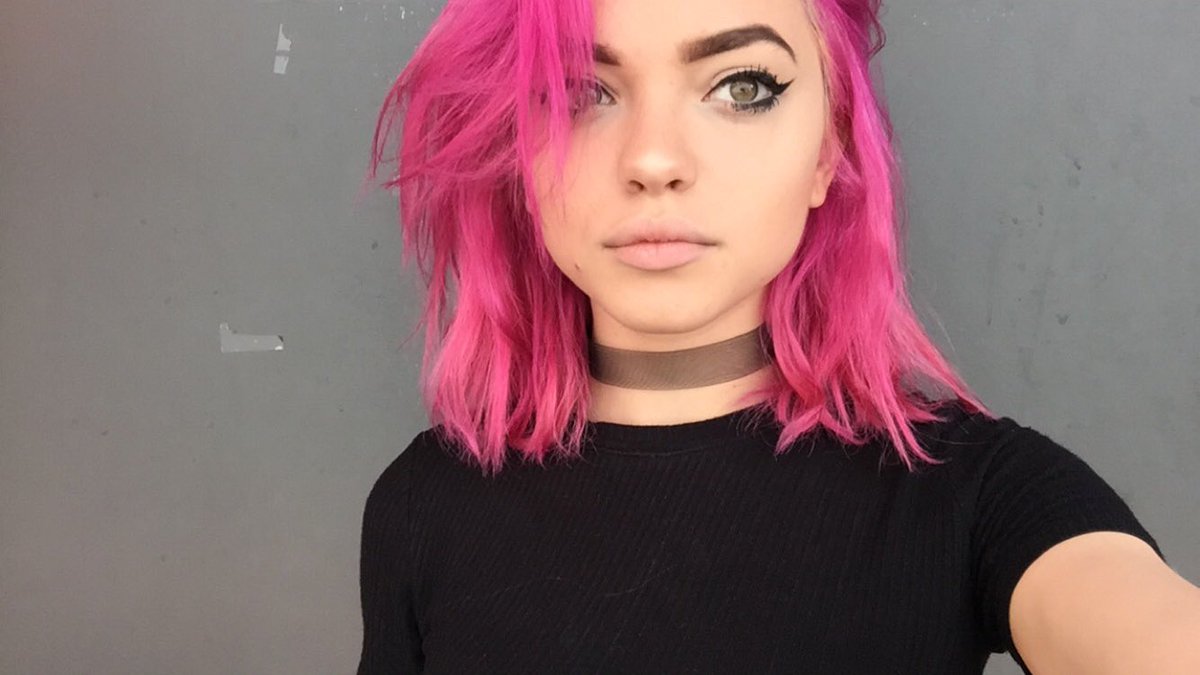 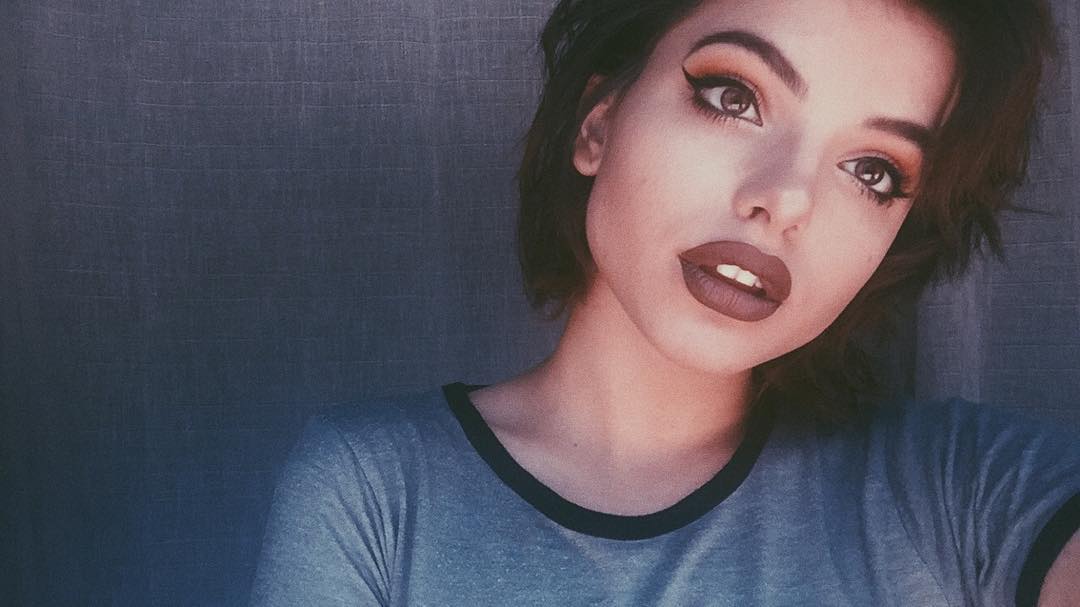 When are their birthdays?

What is their most popular song?

What else do you need to know about Hey Violet?

Originally known as “Cherri Bomb”, on Feburary 18th, 2015, the band announced on their official Youtube channel that they had changed their band name to “Hey Violet”; thus starting a new era for the band. On March 19th, the band released their first single as Hey Violet titled “This Is Why”. And on March 24th, they announced that they had signed to Hi Or Hey Records; a record label run by Australian rock band 5 Seconds of Summer.

Hey Violet went on to be a support act for the Aussie band’s headline “Rock Out With Your Socks Out” tour (for both the European and North American legs). On June 15th, they announced the release date for their debut EP “I Can Feel It”, and on July 17th, the EP was released worldwide; debuting at number two on the Heatseekers Album charts, and number eight on the American iTunes charts.

In the winter of 2015, Hey Violet went on to do their own headline European tour; it was then that band member Rena Lovelis, decided she didn’t want to continue playing bass in the band, and a temporary bassist was brought on tour.

On May 12th, 2016, it was announced that Hey Violet would be rejoining 5 Seconds of Summer on the North American leg of their second headline tour “Sounds Live Feels Live”; later joining the Aussie band on the Australian leg as well. Temporary bassist Iain Shipp was brought on tour, and was later made a permanent member of the band in September 2016.

What are their social medias?