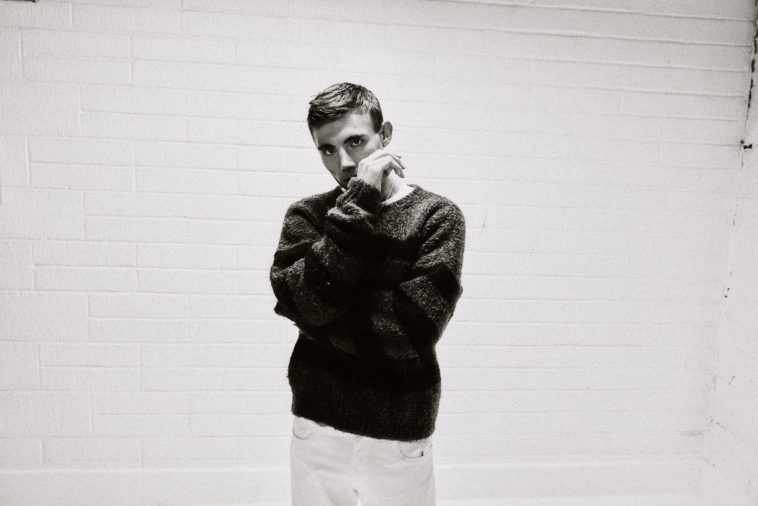 Rising British singer-songwriter Asher Knight continues his ascent to the top this week, with the release of his brand new single, Survive – an emotionally charger pop ballad that sees the Knight address the all too familiar feelings of uncertainty and loss.

Co-written with writer/producer duo Red Triangle (KSI, Little Mix, James Arthur) the track serves as the follow up to last years By The Way, and will be the final single released ahead of Asher’s debut EP Still Standing, which is set to drop Friday, February 18th 2022.

Commenting on the deeply personal song, the Bradford native says: “Being in love isn’t straightforward always, scared that possibly the person you love isn’t feeling the same and wanting reassurance. ‘Survive’ touches on the fact that you don’t know what you will do without the person you love.”

In celebration, and in support of his new music, Asher is to open for upcoming boy band Here At Last on their U.K. tour in Manchester (O2 Academy) and London (O2 Academy Islinghton) next month, where fans can expect to see the Amnesia singer perform all of his biggest hits, alongside new tracks set to feature on Still Standing.

Survive is available to stream now.

Let us know your thoughts on Asher Knight over on Twitter @CelebMix now!