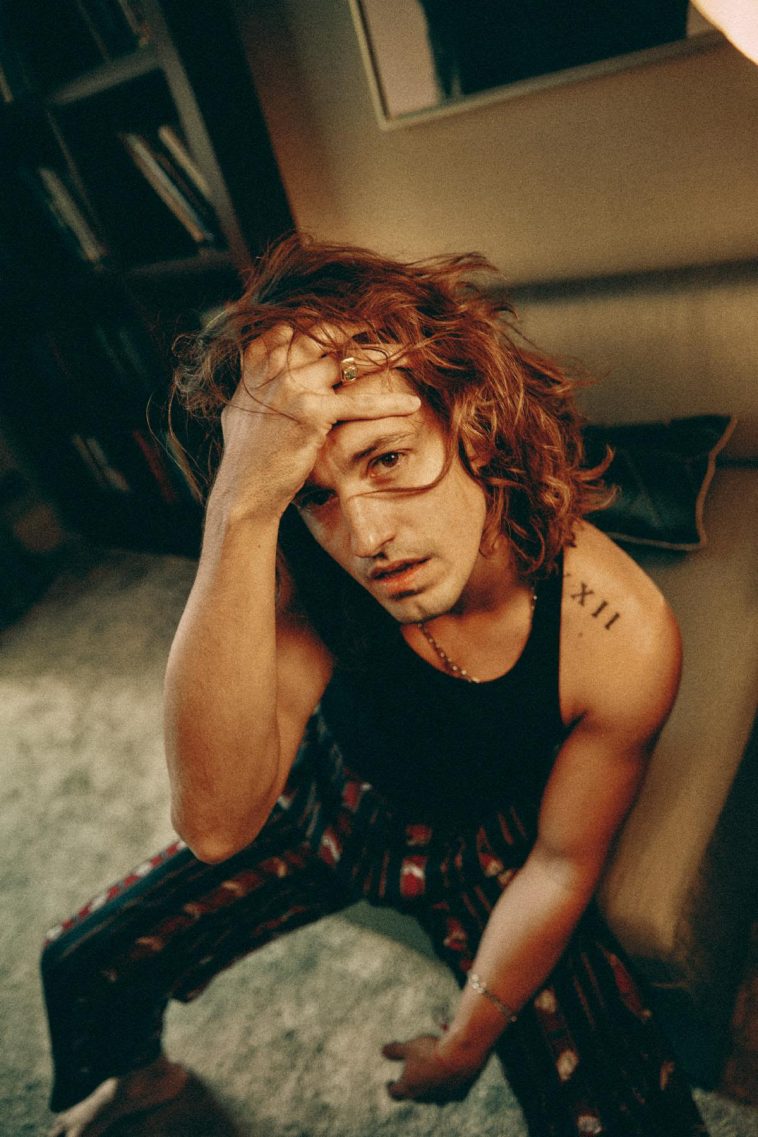 Singer, songwriter, and producer Asher Monroe has officially revealed the details for his forthcoming album, Windows of Time, out July 13th.

Lyrically, Windows of Time is soul-baring and weaves a spiritual thread throughout its tracks while Asher speaks to his passions as well as his personal life, his relationship with Real Housewives of Beverly Hills Star and Neuro Drinks founder Diana Jenkins and becoming a father for the first time.

The forthcoming 8-track LP, produced by Walter Afanasieff will feature Asher’s previously released singles, the cinematic masterpiece Midnight Masquerade and the lovely and positive Try Me.

“I wrote all the lyrics for the album in Croatia over a span of 3 months. I locked my phone in a safe, read the entire Old Testament, jumped into the sea every day, and acted as a channel for whatever inspiration led to be,” shares Asher on his creative process behind Windows of Time. He continues, “I treated this album like it was the last one I would ever make. The vocals, production, and songwriting had to be on a very high level that I had never pushed myself to do on prior projects. My intention on making this body of work was not to chase trends or fit in with the current sound. I wanted to create something unique, special, and timeless. Focusing on songwriting, storytelling and intricate sounds were of utmost importance.”

5. Season in the Sun

7. A Rose Amidst the Thorns

Tune into Bravo TV on Wednesdays at 8pm ET to catch Asher on episodes of this season’s The Real Housewives of Beverly Hills. You can pre-save the album here!