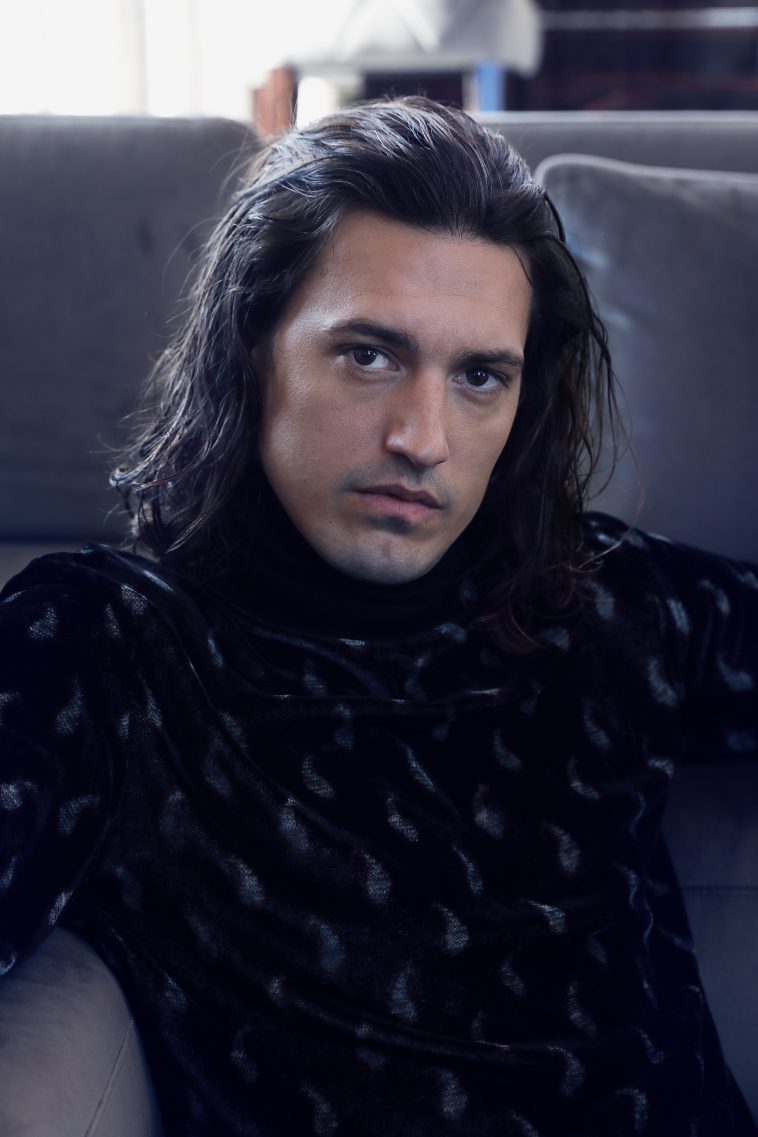 Asher Monroe is an artist we’ve championed for many years on CelebMix. We’ve interviewed him a fair few times and come to the conclusion he’s not only a multi-talented individual but a really nice guy. Most of Asher’s releases so far have been US-based. But that’s all changing. People in the UK are finally getting to hear and appreciate what a talented artist he is.

His first single Midnight Masquerade from his upcoming album Windows of Time was played on BBC Radio 2 and made it onto the station’s playlist for a few weeks.

Asher also recently did an extremely intimate (and covid safe) showcase in London at Brasserie Zedel’s Caberet venue Crazy Coqs. Marking his first ever gig in the country, a huge achievement and one that paves the way for him doing many more. Something we cannot wait to see.

With the help of musicians Tom Beech, Sandy Beales and Tom Donald He performed songs from his upcoming album including Wanderlust, Why Do You Love Me? Rose Amidst The Thorns, Story Of A Bird, Midnight Masquerade, Golden Road, Season In The Sun and his latest single Try Me.

Try Me is a track that from the first chord evokes your emotions. Its harmonious piano melodies and striking opening drum solo intertwine effortlessly with Asher’s vocal – allowing the tone of the track to soar into the perfect country-gospel pop soundscape. Touching upon themes of encouragement and the reinforcement of the ones we love.

Discussing the track, Asher explains: “The inspiration for ‘Try Me’ actually came from someone who was very near and dear to me, someone who had fulfilled a tremendous amount of success to the public eye, but deep down was crippled in heartache, pain, cynicism and misery. I felt like this person, who I will leave unnamed, was always a victim of happenstance. The mentality was always me against the world. With so much turmoil this person was going through when it didn’t have to be that way inspired me to write this song. I wanted to encourage anyone who was going through similar issues to not always point the finger and blame everyone else for their problems but look introspectively inside themselves and take a more proactive approach to solving the chaos seen around them. Try Me is about taking the power back within us and leaving the victim mentality behind.”

Let us know if you are excited to hear Asher’s upcoming album on @CelebMix!