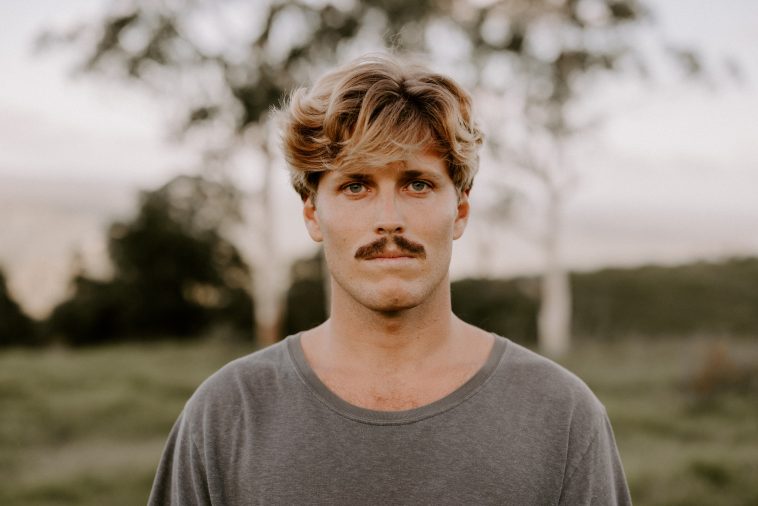 Yet another catastrophic event hits the down under. We’ve seen, time after time, people turning to music in the face of darkness and helplessness. The devastating floods in Australia’s states, Queensland and Northern New South Wales find people stranded without a home.

Australia’s very own Ziggy Alberts is often referred to as an artist spreading joy and hope for those who need it the most. Even though he started writing his newest single, ‘THE GREAT DIVIDE’ years ago, but released it while his community meets face-to-face with our planet’s powerful nature tricks.

Alberts elaborates on ‘THE GREAT DIVIDE’: “I wrote this song to remind people they are essential…. Jobs are essential. You are essential… In this time of need, the people have come back together. This song has symbolically become – at least to me – a celebration of that.”

Ziggy Alberts’ discography is full of hopeful records, but ‘THE GREAT DIVIDE’ takes it to a whole another level. Alongside the track, Alberts used his social media platform to ask his local community to donate much-needed supplies for those affected by the floods. On top of the time and effort donated by Alberts and his community, they also raised over an impressive $40,000 to aid the relief.

The imagery and video content captured during this arduous chapter were symbolic in describing the songs’ meaning and effortlessly transpired into the official visuals for ‘THe GREAT DIVIDE’.