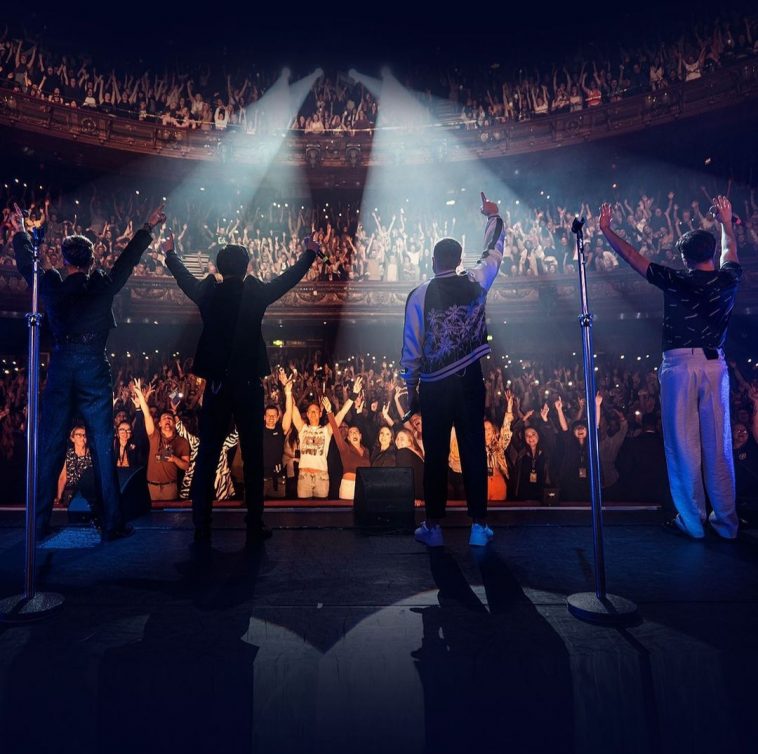 In the event of their tenth anniversary, Josh, JJ, and Jaymi celebrate with a new ten-track record as a surprise before the end of the year. Their dedicated fans, who have been supporting Union J since their X Factor days, get the best Christmas present.

On the ‘Ten’ release date, the focus single ‘Conversation’ made it into Spotify’s New Music Friday UK. ‘Ten’ also features previous hits, such as the infectious feature with Ironik on ‘Dancing’ and a summer anthem ‘Alive.’

The Union J boys have been keeping up with an international schedule working across LA, Dubai, and the UK alongside a team of superstar producers, including Damon Thomas.

The boys are back with their undeniable chemistry and spark fuelling them throughout these years. Union J is also heading on the road with Reunion Tour in Spring 2023, starting on May 26th in Newcastle, with more dates to follow in Manchester, Glasgow, Birmingham, and Liverpool.

Stream ‘Ten’ out now on all streaming platforms.