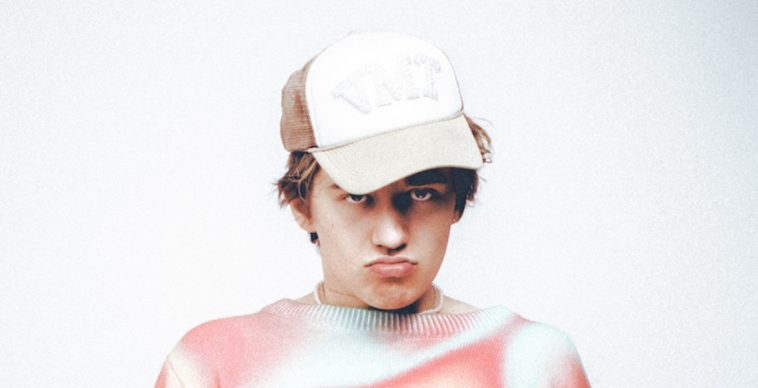 Since debuting in 2019, Barny’s slick melodies and impeccable flow have been praised by numerous elite outlets. Barny’s gift for moving from smooth R&B to spitting rap instantaneously, along with his delicious blend of hip-hop, R&B, disco, and neo-soul, set him apart from all the others.

Raised in a small Somerset village, Barny learned how to express himself creatively from both his photographer father and filmmaker mother. Through his extensive record collection, Barny gained a keen ear for music of all genres but especially R&B and hip-hop.

While talking with Frankie Dunn, Barny shared, “I think of myself as a singer first and foremost. I’ve got like 200 songs as of right now… some of them are soul, some disco, some are folk-sounding. There’s a lot I’ve got to get off my chest and I’ve got the time to do it, so I’m happy.”

With his awesome vocal range, Barny imbues the rhymes with an array of luscious timbres, giving the buoyant pop feel of the song suggestions of hip-hop, R&B, and even vestiges of disco.

Barny Fletcher has it going on! “intergirlactic” merges tasty washes of various genres into a dynamic song, dripping with intoxicating momentum.