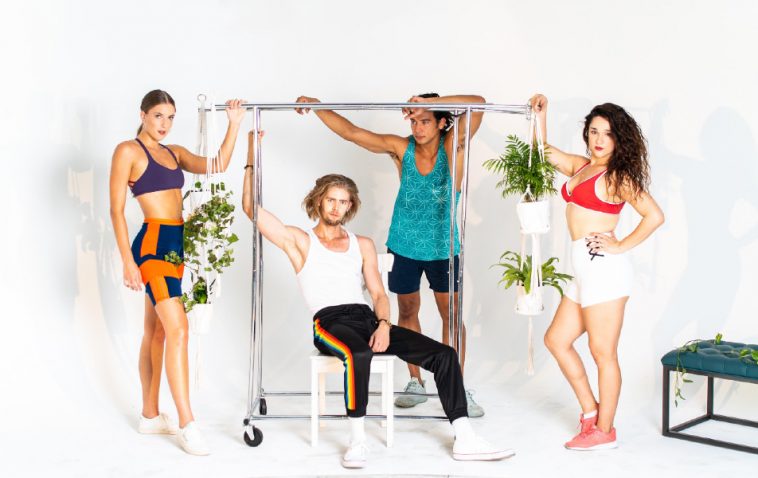 Electro-pop artist Barrett Crake recently unveiled the music video for “You Got Me Like,” a song about the seductive thrill associated with certain bad decisions.

Talking about the song, Barrett says, “This is easily the most fun and energetic song I’ve ever made, and it excites me so much. Most of my songs have been chill and this is the first one where I absolutely had to dance and choreograph for a fully produced music video.”

The video’s allure is the result of a collaborative effort: director/choreographer Matt Cady, producer Ricky Palomino, singer-songwriter Bonnie Dymond, with whom Barrett co-wrote the song, as well as dancers Balta Monkiki, Marlon Pelayo, and Hannah Hawkins.

A true DIY-independent artist, Barrett’s success is undeniably impressive. Utilizing a command of technology, Barrett has hooked up with gifted artists throughout the world. For example, Amsterdam producer Nick Ribbens and Berlin’s Mauve.

Barrett generated big waves with his 2017 remix of Corona’s iconic single, “Rhythm of the Night,” which has amassed more than 2,000,000 streams and attained the second spot atop Germany’s dance charts. Subsequent releases such as “Flying,” “Love Knot,” and “Make a Move,” revealed his huge talent for contagious electro-pop.

“You Got Me Like” opens on shimmering swirls of colors flowing into an infectiously upbeat electro-pop rhythm. A syncopated breakdown leads to the coruscating chorus, topped by soaring, glowing vocals and luscious harmonies.

Barrett’s lustrous, evocative voice infuses the lyrics with filaments of nostalgic pleasure, hints of heartache, and embryonic insight as he looks back on his captivation.

“You Got Me Like” delivers heady, vibrant electro-pop momentum fused with the lush, tantalizing voice of Barrett Crake.