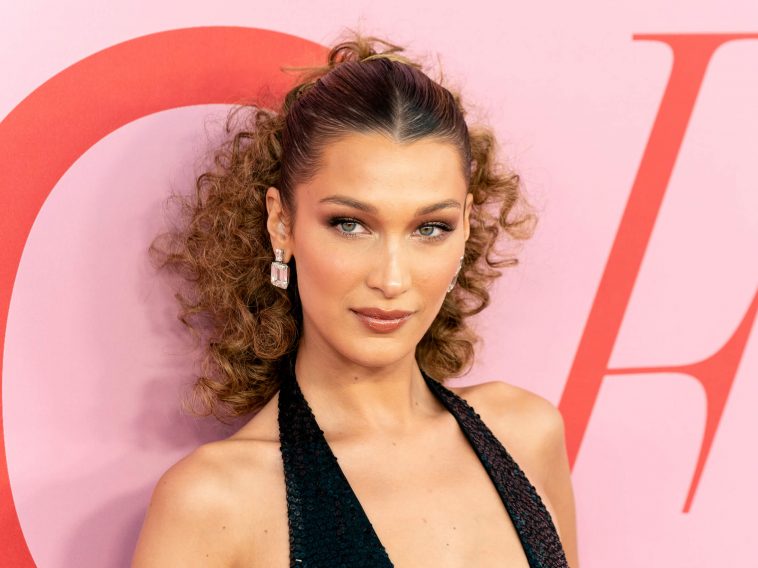 Bella Hadid is Cybersmile‘s Cybersmiler of the Month award winner for January. Bella is the first award winner of 2022, as she has opened up about her own personal battle with depression and anxiety.

In a candid interview with the Wall Street Journal ,Bella told how she would find herself in “debilitating mental and physical pain,” and that she would not know why.

Explaining that she would use Instagram to express herself and that “it was the easiest thing for me to do at the time because I was never able to explain how I was feeling,” the star admitted her days could go from good to bad. In opening up about her struggles, she revealed it would make her less anxious, and she had a lot of fans who also privately shared with her their experiences saying “I feel that way too,” she reflected.

For many years Bella has been an icon in the fashion industry working with and walking the catwalk for well-known brands such as  Givenchy and Chanel. But one thing she has always done is keep it real. Never shying away from being open and honest about how she feels behind the scenes, which has helped many of her fans over the years as she has shown that she too is human and helped people to realise that it’s ok to be not ok.

Bella’s openness is the reason she is joining the Cybersmiler of the Month hall of fame with some huge names like John Legend, Camila Cabello and Selena Gomez.

You can find out more about the amazing work Cybersmile does and other award winners, here!