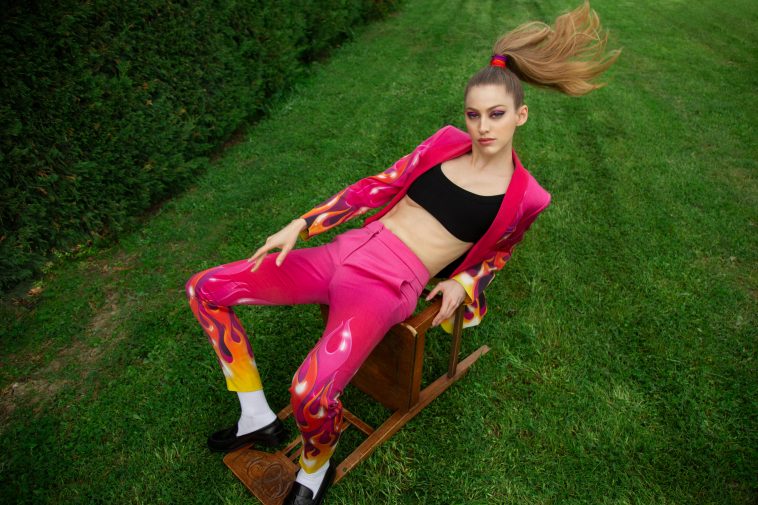 She was bored during quarantine but apparently that does not keep her from releasing bangers back-to-back this year.

It is probably Betta’s most frank and unapologetic track in her whole discography and might even take the crown from standout hit “Play” as her best release so far.

It’s sexy, sultry but educated at the same time, a combination achieved by few artists. “Don’t you think you’ll miss me? If you don’t come and kiss me?“, Betta sweetly kicks off the track at the beginning, taking the listener right into the song. “So, baby, leave the party to come and play with mommy“, she continues just before the first euro-dance-inspired beat drop arrives. The raunchy atmosphere is aided by Danny L. Harle’s clever production skills who underlined the track with a perfectly-nostalgic, “Love Parade”-reminiscent beat.

But don’t be fooled by the surface: “Mommy” is more than what it appears to be on the first listen. The release is as an anthem to all womxn. In a press release, Betta stated that she created this song specifically to encourage womxn to be unapologetic in their bodies, in their sexualities, no matter their ages. She wants them to own it and celebrate it. Be proud!

“I sometimes wonder if womxn made more than 0.79 cents for every dollar that a man makes,  then maybe we’d hear the word ‘Mommy’ more than ‘Daddy’? Is economic prosperity linked to sexual liberation?“, the singer adds in an explanation about her new release.

So go celebrate this bold new release, dance (at home) and listen to the track right here:

“Mommy” was released via Ultra Records today and is now available for purchase and streaming on the digital retailer of your choice. Find your preferred one by clicking here.

What do you think about this new track by Betta Lemme? Share your thoughts with us, either on Twitter @CelebMix or on our other social media channels.