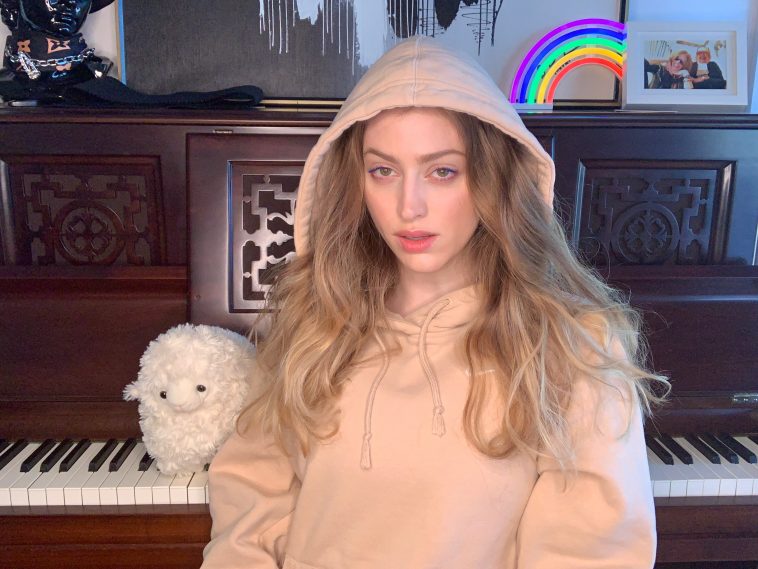 Are you just a little bit bored in quarantine? Betta Lemme might have just released the perfect soundtrack to score your feelings!

She is back! After a year of absence – during which we played her ridiculously amazing song “Play” more than a couple of times -, dance-pop sensation Betta Lemme returns to the spotlight to deliver us the ultimate quarantine anthem.

The track is titled “I’m Bored” and almost didn’t get to see the light of day. Initially written last year, the song was now lifted from the depths of her computer and brought to the light of the day as the song suddenly took on another meaning for all participants.

According to Betta Lemme, “‘I’M BORED’ was written as a joke but then real life became a joke and as a result, the song had to become real.” She adds, “I feel lucky that I have the ability to stay home and be bored because right now being bored is an absolute privilege. I’m choosing to see the glass half full while being fortunate enough to do my civic duty in pajamas.”

The track itself is just that. It’s brass, straight-to-the-core and in-your-face-greatness. Accompanied by a deep bass-line during the verses and a fun-filled chorus, “I’m Bored” perfectly captures the emotions and thoughts going through one’s head while, yes, being bored. Standout lyrics include (but are not limited to) “Blah blah blah blah count down to mañana, Blah blah blah blah donne-moi mes pyjamas”. It’s as insane(ly good) as “Play” and we love that.

Listen to the track right here and go put your dancing shoes on:

“I’m Bored” was written by Betta Lemme, Jonas Jeberg and Neil Ormandy. It was released today via Ultra Records and is now available for purchase and streaming on the digital retailer and streaming platform of your choice. Find your preferred one by clicking here.

What do you think about Betta Lemme’s latest release? Let us know your opinion, either on Twitter @CelebMix or on our other social media channels.