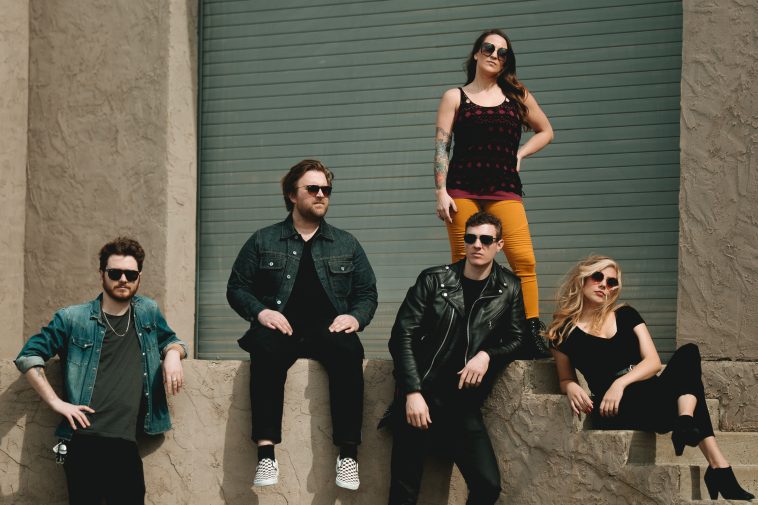 The track is the latest to be released from their upcoming debut album ‘Animal’ and is drenched in powerhouse guitars, biting synths, and razor-sharp vocals.

The group’s frontman Phil Cohen commented on the music video, saying: “We knew we wanted this to be a fun one. And we knew we wanted it to have a bit of that 60’s surf aesthetic in there. Originally, we were going for this hitchhiker storyline: An old truck rolls down the road and picks people up along the way, but it basically just broke out into a big party. The producer, John Mofield, did a great job capturing our energy.”

Check out the visual for ‘Surf’ below:

‘Animal’- produced by Grammy-winner Jeremy Ferguson (Cage The Elephant)- is scheduled for release later in the year.