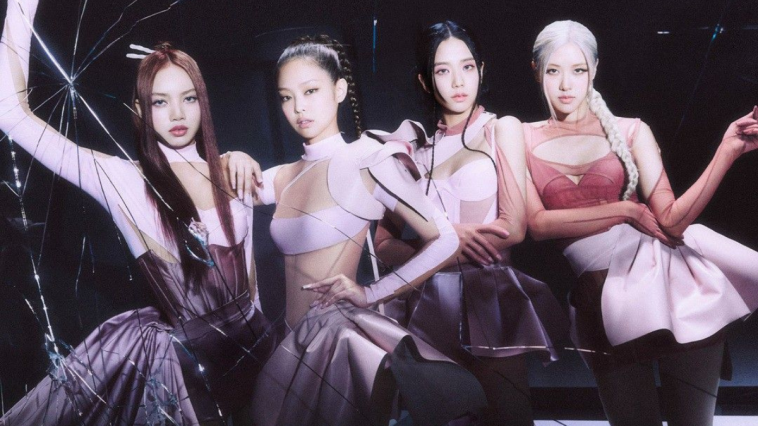 To commemorate the release of their latest single, “Pink Venom,” K-pop titans BLACKPINK have sent out an exclusive invitation to BLINKS around the world to join the #PinkVenomChallenge and show their best dance moves from the eagerly awaited and blockbuster hit song.

Global pop superstars BLACKPINK announced the #PinkVenomChallenge in partnership with YouTube. The global dance party kicked off exclusively on YouTube Shorts following the conclusion of the live stream countdown and the debut of their much-awaited music video for “Pink Venom.”

Fans can take part by creating and sharing their best dance moves from the “Pink Venom” music video, adding the hashtag #PinkVenomChallenge to the YouTube Shorts caption, and publishing live. The challenge will run through September 15 — which is also the eve of their BORN PINK album release — and when it concludes fans can expect “a special surprise” from the group. During this time, anyone around the world with access to Shorts can take part in the challenge.

As of right now, it has amassed 198 million views and 11 million likes.

In June, BLACKPINK became the first musical artist on YouTube to reach 75 million subscribers, with over 76.7 million subscribers on their official artist channel. The group has amassed 7.2 billion views globally on YouTube over the past 12 months and was amongst the top 10 most-viewed artists in the world in 2021.

“We are pleased to have another meaningful partnership with YouTube. Hope we can have some special events with our fans through the #PinkVenomChallenge on Shorts, countdown livestream and our new music video ‘Pink Venom.'”

From the U.S. to South Korea to Brazil, fans from around the world have already been sharing their remarkable dance moves as part of the challenge, which encourages anyone moved by the beat of “Pink Venom” to make a 15-second short video and share their own version.

How to participate in the challenge on YouTube Shorts?

BLACKPINK’s Jisoo, Jennie, Rosé, and Lisa have also all shared their own personal YouTube Shorts to help inspire fans to learn the signature moves and join in on the fun. It only takes a smartphone and 15 seconds to create a Short to upload for the #PinkVenomChallenge!

Here’s how you can join:

All BLINKS need to do to take part is pick up BLACKPINK’s amazing dance moves from the ‘Pink Venom’ music video and create a short, catchy video using the track and the hashtag #PinkVenomChallenge with nothing but their mobile phones.

We can’t wait to see all your personal “shorts” showcasing your BLACKPINK ‘Pink Venom’ moves, and don’t forget to include the hashtag #PinkVenomChallenge!