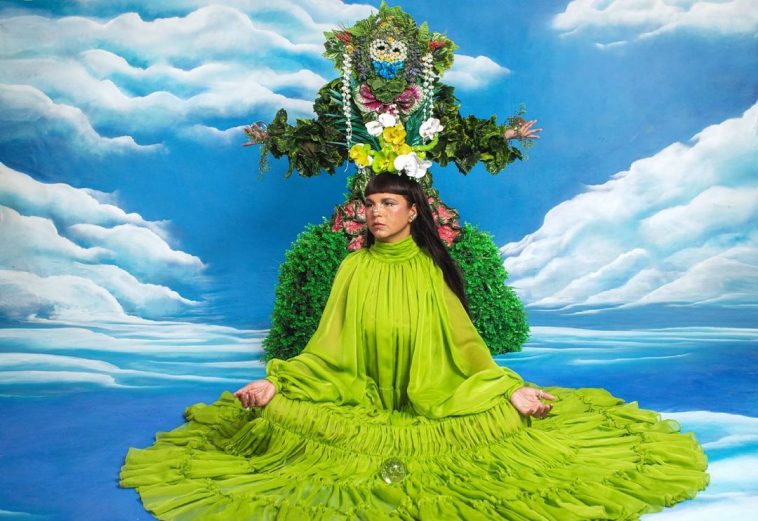 “Collaborating with Yemi is a huge honor as our music has been deeply inspired by Africa in all senses since we started,” says Bomba Estereo’s founder Simon Mejia. “Colombia?s folk music owes a lot to the mother continent, that powerful mix of African drums and marimbas, with indigenous flutes and chants is the base of the incredible soundscape of this country. Yemi is a great artist and has an amazing voice. We?re really happy to keep on extending the cultural and ancestral ties that bond Africa with South America.”

Bomba, whose core members are beatmaster/composer Simon and vocalist/lyricist Li, have been a major force in the alternative/Caribbeat/dance scene since 2010?s smash hit ?Fuego.? Subsequent releases like Latin Grammy nominated Elegancia Tropical (2013), Grammy nominated Amanecer (2015), and Grammy nominated Ayo (2017) have put them at the forefront of influential hybrid-beat bands, as well as blowing up dancehalls from New York to Paris to Tokyo.

Tierra is one of those albums that, even in its disparate sections, forms a unity. It?s an album that transmits joy, loss, exhilaration, and sadness all at once. The EP preview Deja the band’s upcoming new album, set for release on Sept 10.