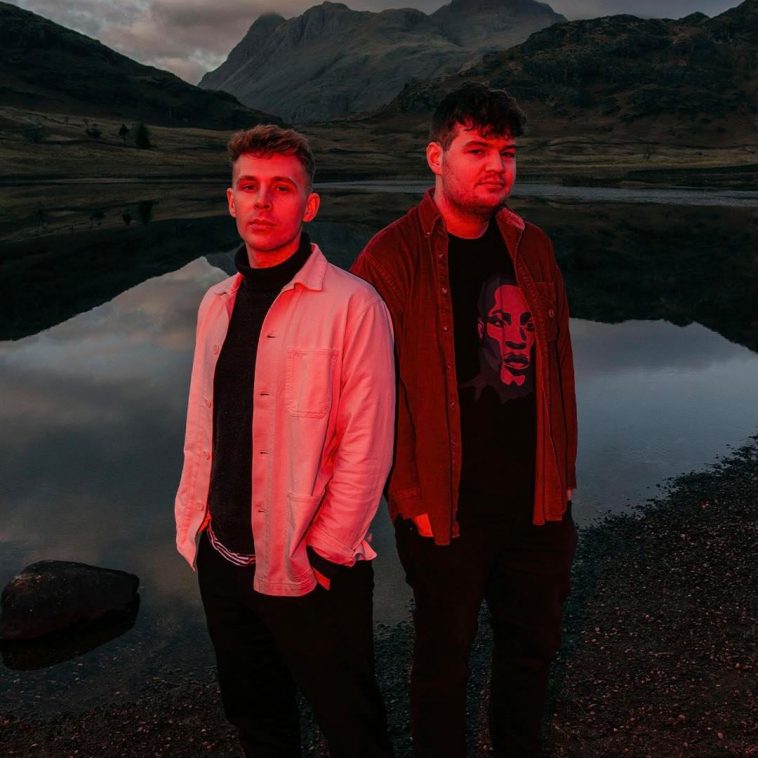 Electronic music duo Bondax return to the scene in a BIG way today (September 15th), with the unveiling of their brand new single, Don’t Want It – a sophisticated and slick, slice of luxurious disco featuring guest vocals from Tara McDonald.

Serving as the Lancashire groups first musical release in three years, the enticing and hypnotic track, harks back to the glorious days when disco and soul ruled the world, with its brooding baseline, lush groove and luxurious string sequence guaranteed to lure people back to the dancefloor after 18 months of staying home.

The real beauty of the song however lies in its stunning arrangement, with its masterful production allowing each sonic element plenty of room to shine, as McDonald repeatedly delivers a line from Diana Ross’ classic 1976 hit Love Hangover – her irresistibly smooth vocal tone elevating the track to even greater heights of pop perfection.

Listen to Don’t Want It below:

Bondax: The story so far…

Having originally formed back in 2011, producer powerhouses Adam Kaye and George Towns aka Bondax, first rose to prominence in the spring of 2012, winning a legion of fans right out of the gate for their unique and inspired, synth-pop sound.

Having caught the attention and subsequent support of Radio 1’s Annie Mac and Nick Grimshaw with tracks You’re So, Just Smile for Me (featuring Bobbie Gordon) and Baby I Got That the duo went on to release their debut album Revolve back in 2018.

Having spent the last few years locked away in the studio, honing their craft and realigning their creative vision, the boys are officially back and ready to dominate once again!

To celebrate their return, Kaye and Towns are to host an extra special Bondax & Friends night at London’s Village Underground on Saturday, October 23rd. Tickets for the gig are available for purchase here.

Don’t Want It is available to download / stream now.

Let us know your thoughts on Bondax over on Twitter @CelebMix now!