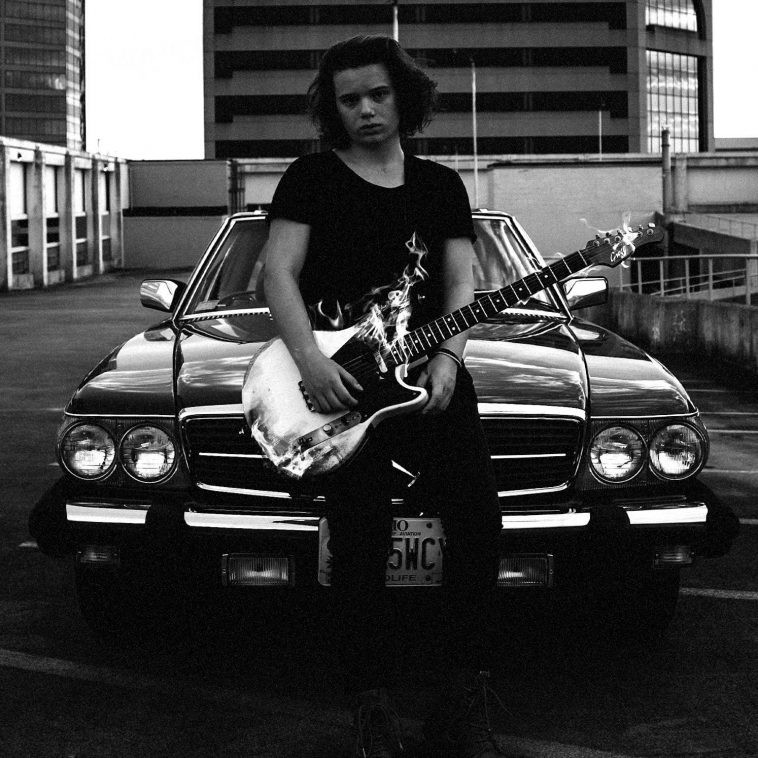 Nashville’s Boon is one of the most exciting new artists today.  His ability to meld a variety of genres into a hard-hitting and intense sound that is still palpable and infectious is such a rarity in today’s musical landscape.

Now, he has unleashed “Can’t Be Love,” an emotive track all about a toxic relationship where Boon’s love interest just doesn’t seem to care. With lyrics such as, “You make me feel so insecure, say I’m the one, but this can’t be love, ’cause I crashed my car, just to break your heart, you still never called,” the listener can feel the frustration and deep hurt he feels by his love not being reciprocated. With a vibrating combustible bass, soulful vocals, and melancholy guitar riffs, “Can’t Be Love” is a rich textured song all about heartbreak.  Boon so brilliantly conveys his pain and anger not only in the lyrics, but also in the musicality of the track, with a heightened sound of the kick drum, deep bass lines and downhearted vocals.

The 18-year-old singer/songwriter is also a producer, mixer and multi-instrumentalist. Born with music in his blood, his father is Carrie Underwood’s longtime guitarist. Inspired by his father’s guitar playing, Boon learned music at a young age, becoming a young prodigy not only on the guitar but in production and songwriting.  Listening to a diverse array of music and artists from Skrillex, to The Black Keys and even older blues music, this amalgam of influences penetrates every song he writes.  In addition to music, he is often seen on TikTok where he gives fans an unfiltered look at his life. The artist recently had one of his TikTok videos with Blackbear go viral, being dismayed by his feature.

Take a listen to Boon now and tweet us @CelebMix to tell us your thoughts on his new song.

Click here to read more of the latest entertainment news.