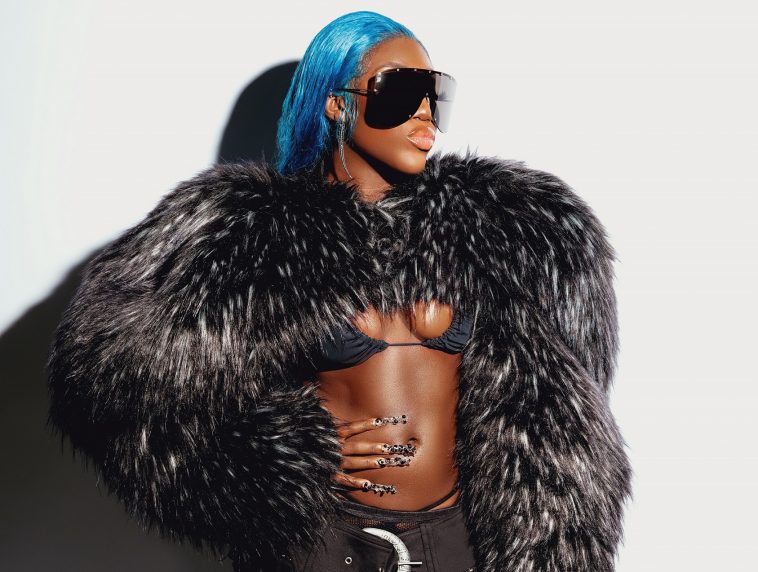 Written by Bree along with Finn Keane (Foxes, EASYFUN) and Richard Zastenker (Jonas Blue), and produced by EASYFUNN (Charli XCX), the ambient track is described as being a “sonic explosion of apocalyptic beats” that finds the ‘Somebody Like You’ singer firing on all cylinders, with her ferocious, razor sharp vocals transporting listeners from the “grimy underground raves of East London to the fierceness of New York’s ballroom scene, via the luxe catwalks of Paris Fashion Week”.

Of the single, Bree says in a press release: “I’ve been on a mini hiatus and there’s no better way to remind you that I’m THAT GIRL. This song automatically makes me feel like the main character in the middle of a sweaty club, and I’m just oozing sex, glamour and confidence whilst everybody watches. It’s my everyday reminder of how fabulous I am, and it’s your new everyday reminder too – you’re automatically a 10 if you: turn this on, fuck with it, press play and feel liberated, pumped up, and free.”

For the tracks highly stylised music video, directed by Ruth Hogben (Lady Gaga), Runway can be seen flexing her fashion credentials performing frenetic choreography in a series of visually striking setups and ensembles.

Watch the official music video for ‘THAT GIRL’ below:

Let us know your thoughts on Bree Runway over on Twitter @CelebMix now!