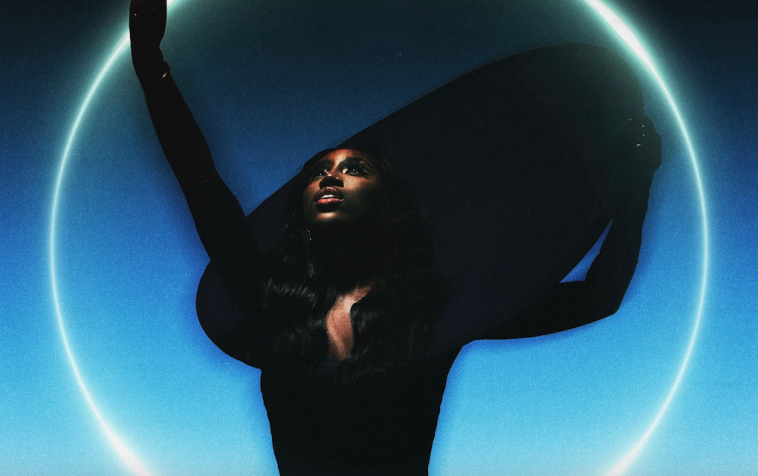 Revolutionary British pop recording artist Bree Runway strips things back to reveal a softer, more vulnerable side to her character this week, with the unveiling of her brand new single ‘Somebody Like You’.

Serving as the second song from a trilogy of releases each purposefully recorded with the intent to showcase and reflect a different facet of Bree’s personality, the super emotive track sees the ‘HOT HOT’ singer speak aloud her most sacred thoughts and desires, as she manifests her vision and idea of love, in the hopes of one day meeting the person she is destined to build a future with.

Built around a myriad of pulsating 80’s style synths and grooves, the captivating track premieres hot on the heels of last months ‘Pressure’ – a sassy and bold manifesto of self-confidence that to date has amassed well over a million streams in just under six weeks.

Sharing her thoughts on ‘Somebody Like You’, Bree says in a press release: “An ode to my future lover, in a generation where love and relationships have become so transactional, I’m still preserving myself for the real thing. ‘Somebody like you’ he is also like me, he will see value in a love that can’t be bought, it simply just is. It can be such an empty, soulless generation but in all of that I am still sure there is a precious diamond in all the dirt for me.”

Watch the official music video for ‘Somebody Like You’ below:

Despite still being in its early stages, 2022 has without doubt been an incredible year so far for 29-year-old Bree Runway!

Having landed a spot in NME’s ‘100 Class of 2022’, the ‘APESHIT’ hitmaker then went on to score two nominations for Best New Act in the World, and Best New Act from the UK at the legendary music magazines annual award show earlier this month, just days ahead of the launch of her first ever headline tour of the UK.

Playing shows in Birmingham, Manchester and London, Bree’s live set won rave reviews from both fans and critics alike, with The Guardian claiming that the Hackney-born artist “flits from hip-hop to stadium rock to silky balladry in a showcase of class that delights.”

Let us know your thoughts on Bree Runway over on Twitter @CelebMix now!