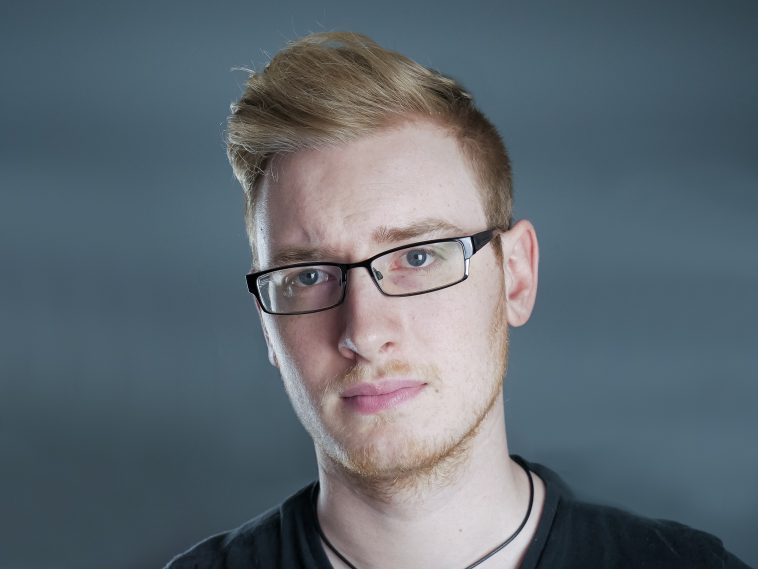 Bret’s YouTube journey began in 2011 when he started his own channel—Hoodie. He was determined to make the best content that he could and so he researched and learned more and more about the ins and outs of content creation and marketing.

He was eventually able to grow his channel to 130k subscribers. That is when his talent started to be noticed. Kwebbelkop, who was the top Netherlands YouTuber at the time, brought Bret on as his exclusive Social Media Content Production Manager.

Bret’s work mainly involved changing and optimizing workflows so that Kwebbelkop could constantly upload a new video every day. After four years of consecutive daily uploads, Kwebbelkop’s channel grew from 7 million subscribers to 14 million and gained a total of 3.6 billion views.

Later on, Bret was written about in Kwebbelkop’s book Never Fake the Fun as his right-hand man.

After his major success working with Kwebbelkop, Bret warranted the attention of some of the largest YouTube creators in the world. In 2021, he decided to take on Lazarbeam as a client and worked to build a team and content strategy that will grow the channel to new heights.

During his time working with Lazarbeam, the channel grew by 1.9 million subscribers and had over 1.04 billion views. Bret worked to teach the content team how to best come up with new and creative content that would attract the most views.

As a result, they were able to create extremely successful videos such as “I Spent $8,000 Beating GTA” and “TIKTOKS you need to watch.”

Because of the work he did with Lazarbeam, MrBeast—one of the biggest YouTubers on the platform—approached Bret with an offer to work on his channel.

On this note, Bret explains: “It’s exciting to take this opportunity on and seeing just how far I can push myself and my knowledge in creating optimal teams, creating some of the best content on YouTube and advising some of the greatest creators of our generation in such an early state of the platform!”

In the future, Bret sees himself continuing to improve as a Social Media Content Production Manager and helping the best creators of this generation to “build out their teams, improve their workflows, get an insane amount of views, and create the best content that the world has ever seen.”

All in all, Bret Numedahl’s inspiring journey to the top and his dedication to never stop learning have made him one of the most desirable Social Media Content Production Managers for YouTubers out there.