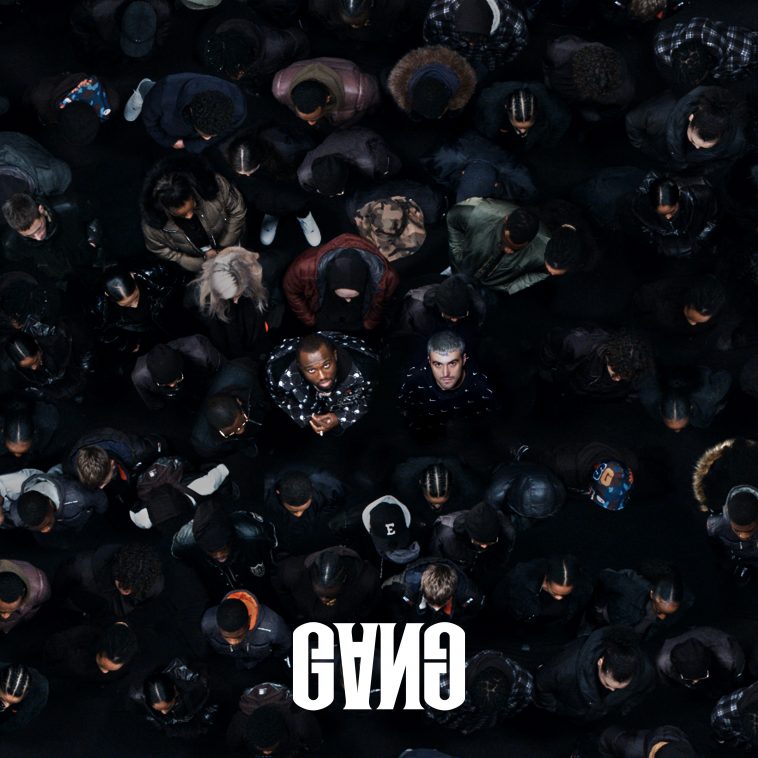 Legendary producer, Brian Eno, has teamed up with UK rapper Headie One and producer, Fred Again, for a remix of Told which dropped on 17th April.

Told was one of the standout tracks from Headie One and Fred Again’s collaborative mixtape, GANG.

After a victorious 2019, Headie One is the most successful rapper on the UK drill scene and has collaborated with fellow UK phenomenas Stormzy, Dave and many more.

The young rapper from Tottenham said:

GANG comes from a different perspective from my previous projects. It’s much more raw with emotion, not just from my own narrative like Music X Road but this time, from my peers. GANG is a shared love of music from two people with different backgrounds. The title represents loyalty and friendship, these things are important to me and Fred and I quickly developed this whilst recording the project over the past few months. We feel we really create something special when we’re together. GANG is a shared art-form – A positive energy for the UK in 2020.”

Best known for his work with Grace Jones, James Blake, Coldplay, David Bowie and more, Eno transforms Told into an atmospheric and shuffling electronic number, shifting from a slow and robotic first half into a hypnotic loop.

London based producer, Fred Again, has already worked on some of the biggest UK rap, grime and pop tracks, as well as contributing to both of Eno’s 2014 albums with Karl Hyde, Someday World and High Life.

After revealing he attended London sessions with Eno when he was just 16 years old, Fred Again said of the remix:

Through mad fortune my musical dad is Brian Eno, he helps me with all of my stuff and he helped me with the mixtape. It’s sick what he made because it sounds like him but it also sounds like he’s able to dip into the sonic footprint of the tape.”

Check out the remix of Told now and tweet us @CelebMix to let us know your thoughts!