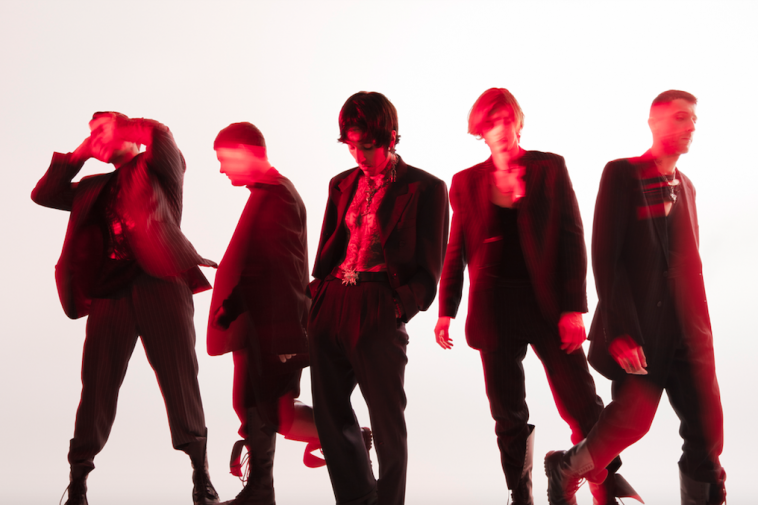 Bring Me The Horizon have announced plans to hold an extra special, one off weekend festival experience in Malta next May.

The 4 day, and 4 night event – featuring a handpicked lineup curated by the band themselves – boasts pool party takeovers, boat parties, a full live show and an exclusive retrospective set from BMTH alongside a host of club nights.

With a capacity of 4,500, the weekend (organised in conjunction with Pollen) will provide fans the opportunity to witness the band and guests in a truly “intimate and unique island setting” and promises to be a once in a lifetime experience.

Commenting on the event, Bring Me The Horizon’s Oli says in a statement: “We’re buzzing to be hosting a Bring Me The Horizon themed Festival in Malta next year, coming up with as much madness as you’d expect from a fully metal, rock festival. As well as our headline set we’re also going to be doing a special throwback set with some songs we haven’t played for years, and have an insane line up of friends and guests coming out to perform too. It’s basically going to be the greatest weekend ever”.

News of the bands upcoming festivals plans, comes hot on the heals of their recent sold out UK arena tour, which saw the quintet play shows in Glasgow, Cardiff, Sheffield, Birmingham and London. Winning praise from the likes of NME, The Guardian and The Daily Telegraph for their exhilarating and electrifying live performance, the tour served as a celebration of the group hitting No.1 with with their EP POST HUMAN: SURVIVAL HORROR, which to date has been streamed over 450M times and sold over 300K globally.

Described as being one of their most “intricate, varied pieces of music thus far” the four singles released from the EP alone, have racked up an impressive 250 million streams across platforms to date!

Let us know your thoughts on Bring Me The Horizon over on Twitter @CelebMix now!