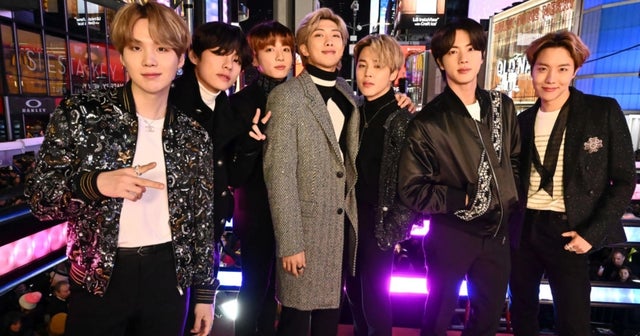 Global sensations BTS have announced they will be holding a live no-contact concert in June.

While the world has slowed down due to the current COVID-19 breakout, BTS have announced ‘BANG BANG CON: The Live’, a chance for the septet to reconnect with their ARMY and hold a concert from home. The paid live streaming is set for June 14 at 6PM (KST), or 10AM for the UK ARMY, with a running time of 90 minutes.

Many fans have begun speculating whether they’ll do a host of fan favourite songs such as Home, Spring Day or Jump. While others are wondering will we get a glimpse of the Map of the Soul: Tour setlist after the sudden postponement of their stadium tour due to the current global pandemic. More information about Bang Bang Con: The Live will be released over the next few weeks.

BTS previously garnered a phenomenal response with the online streaming festival ‘BANG BANG CON’, which showed live footage of past concerts and fan meets. The global superstars have been regarded to have opened a new generation of ‘online concert,’ with the two-day celebrations amassing a total of 50.59 million views and 2.24 million concurrent viewers.

Despite current situations, June is looking to be a phenomenal month for BTS. Aside from BANG BANG CON, the group will be celebrating their seventh year since they made their debut in 2013 and will also be apart of YouTube’s Virtual Graduation ceremony alongside The Obamas and Lady Gaga to celebrate the Class of 2020.

So what songs do you hope BTS perform at BANG BANG CON? Let us know by tweeting the CelebMix account!