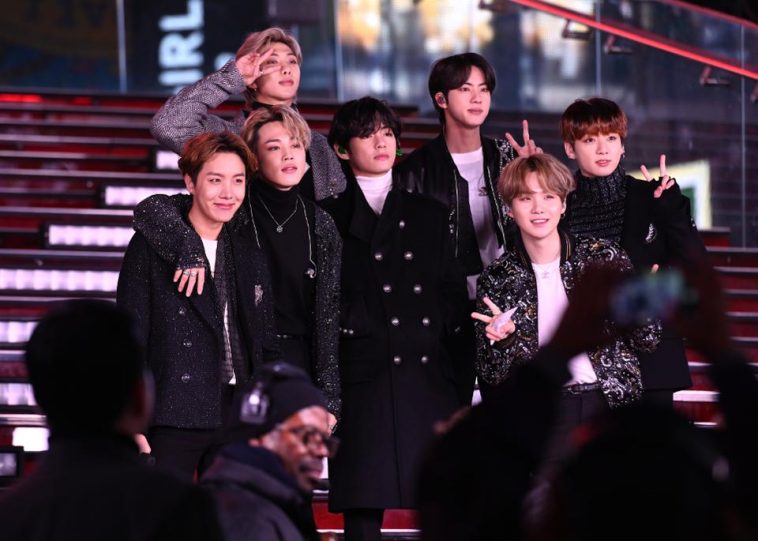 After 9 months since the record-breaking Map of the Soul: Persona was released, BTS has announced they’ll be returning with the latest instalment to the series ‘Map of the Soul: 7.’

Taking to their Twitter account, BTS shocked fans with the news of the comeback after they revealed a few days ago that “no date was set” for their next musical release.

The announcement comes hot off the heels of their appearance at Dick Clark’s New Years Rockin’ Eve in Times Square where the televised event drew in 17.8 million viewers at its peak.

BTS had an incredible 2019 as we reflected in our Year in Review article. After releasing Map of the Soul: Persona, which marked their 3rd Billboard 200 Number 1 entry (and broke The Beatles record for the most Number 1 entries in a year), the seven-piece became the first Korean artist to hit Number 1 on the UK Official Album Charts. In addition, they became the first Korean artist (and first non-English speaking artist) to headline Wembley Stadium. Their latest album also came first among Top 10 Physical Albums in the U.S. according to the 2019 Nielsen Music Mid-Year Report.

Fans have already begun trying to guess the album concept since the announcement, with many thinking they are about to challenge the seven deadly sins or furthering Jung’s ego concepts.

There is still so much unknown about the next instalment in the Map of the Soul series. Will it be a full album? Is it another EP? Will, there be more subunit tracks or will there be solos? What is for sure is BTS are about to deliver one of the biggest releases of 2020.

Map of the Soul: 7 will be released globally on February 21st and the album is available for preorder on January 9th.