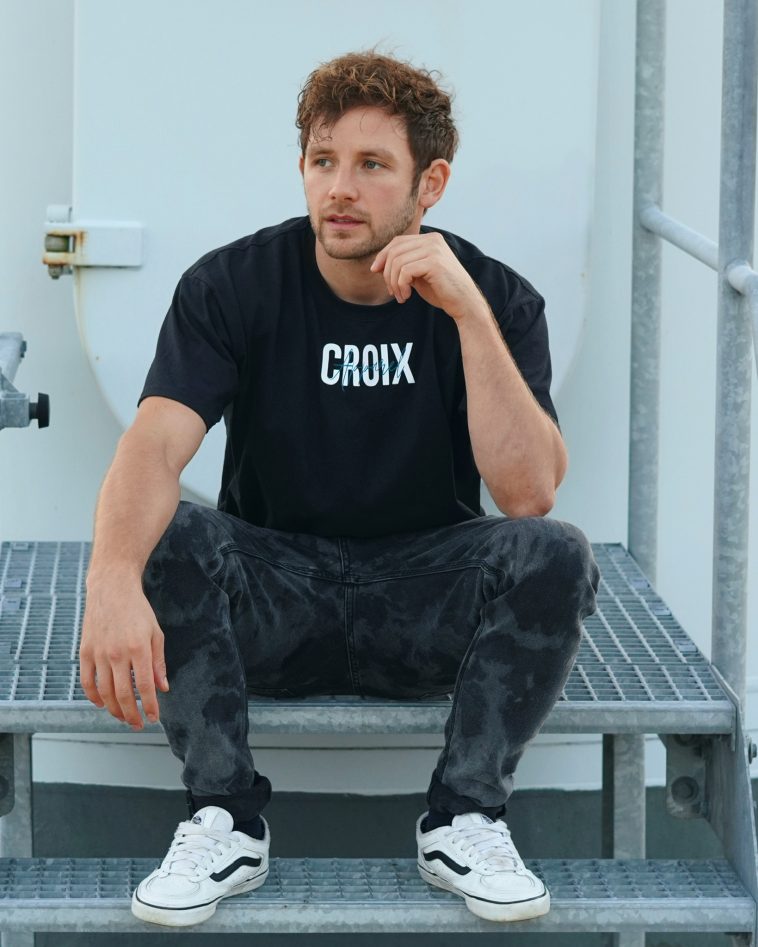 Cornish producer/songwriter turned artist Marcus McCoan unveils a new live version of ‘Try Me’ in preparation for the reveal of his debut single ‘Phase Me,’ out November 18th, and his upcoming tour supporting Natalia Imbruglia.

It seems like it’s all happening for the multi-platinum songwriter as he starts to dip his fingers in singing and performing. Though, Marcus McCoan is no newbie in the industry as he landed #1 co-writes on ‘MIKROKOSMOS’ and ‘JAMAIS VU’ for Korean mega-group BTS.

It doesn’t get better than that unless Marcus McCoan takes matters into his own hands. That’s exactly what he’s doing. This live version of ‘Try Me’ is only a snippet of what the Cornish artist has in store for the rest of the year, with new singles ‘Phase Me’ and ‘Chemical’ coming later this year.

On top of his highly anticipated new music, Marcus McCoan heads on tour in October as a support act for Natalia Imbruglia. For the 25th anniversary tour of her landmark album ‘Left Of The Middle,’ the tour will stop at London’s O2 Shepherd’s Bush Empire and Bristol’s SWX, Manchester’s O2 RITZ.

Stay tuned and don’t forget to watch the live session for ‘Try Me’ below.