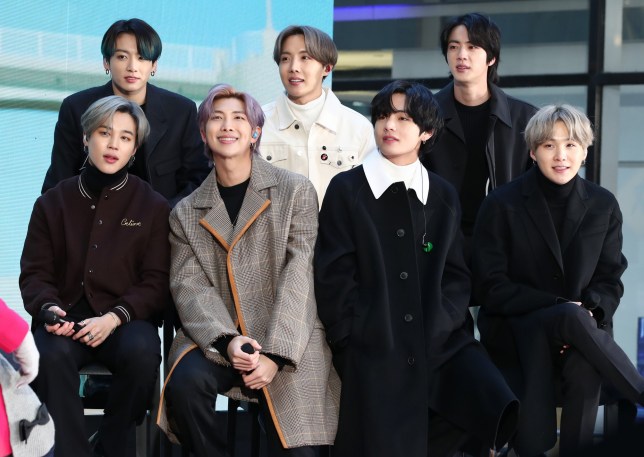 BTS and their management company Big Hit Entertainment have donated $1 million to the Black Lives Matter movement, according to Variety.

After showing their support on Twitter last week, Korean media reported that BTS and their label would be making donations to various charities in support of the movement. As of June 6th, Variety reported that the $1 million had officially been received by the BLM cause.

Kailee Scales, the director of the global movement told the outlet “Black people all over the world are in pain at this moment from the trauma of centuries of oppression. We are moved by the generosity of BTS and allies all over the world who stand in solidarity in the fight for Black lives.”

After the phenomenal donation was made public, BTS fans, also known as ARMY, sought to follow in the footsteps of the septet and organised a mass scale donations project. OneInAnARMY, a fan account created to raise money every month for a different charity, began the donation pool for the movement under the #MatchAMillion tag. Just over 24 hours after the BTS donation being made public, the million-dollar donation was matched.

With a combined $2 million raised for the movement, the donations from both BTS and their fan base will be used to help black-owned businesses, bail funds, help for those wrongfully convicted of a crime, black LGBTQ+ and migrant citizens, and the overarching Black Lives Matter fund.

For any further information on the Black Lives Matter movement, please click here.