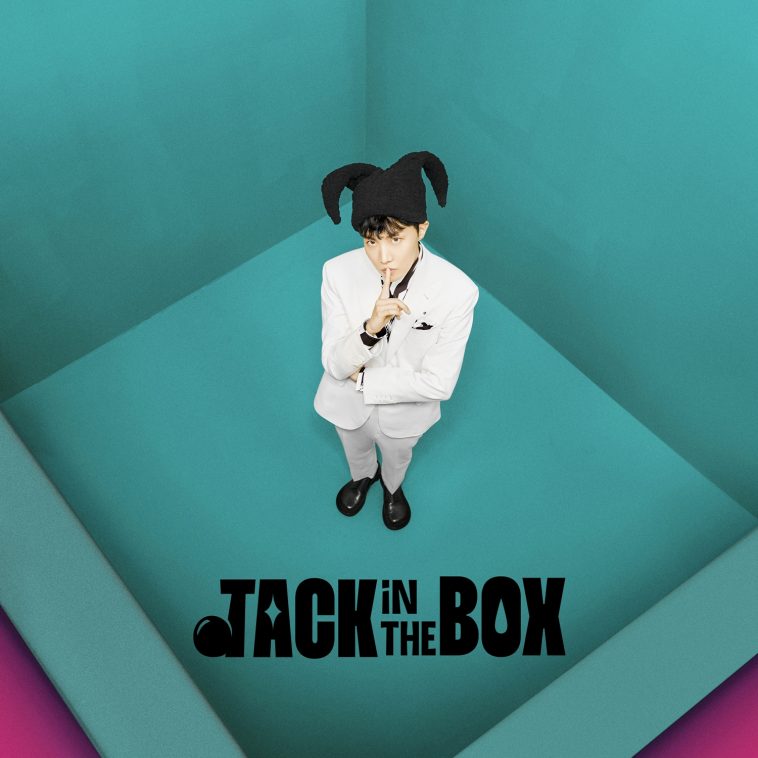 On June 25, Big Hit announced BTS’ J-Hope will release his debut solo album, Jack In The Box, this summer. The company shared the exciting news on Weverse, where they explained the project will kick off a new chapter of BTS’ career following news they would be focusing on solo projects.

“BTS has turned the page on their new chapter, throughout which the members will harmoniously carry out their group and individual activities,” Big Hit said in a statement on the app. “J-Hope will be the first member of BTS to start this new journey and release his solo album.”

The company added in a press release that Jack In The Box will represent J-Hope’s “aspirations to break the mold and grow further” by showcasing his “own musical personality and vision as an artist.” On June 27, they teased fans will get their first taste of the album through a new single called “MORE,” which would drop on July 1.

To prepare for J-Hope’s solo debut, here’s everything you need to know about Jack In The Box.

Jack In The Box Release Date

J-Hope will drop his first solo album on Friday, July 15.

Jack In The Box Tracklist

J-Hope kicked off his solo debut by releasing “MORE” on Friday, July 1.

What do you think of J-Hope’s new single? Let us know by tweeting @CelebMix!