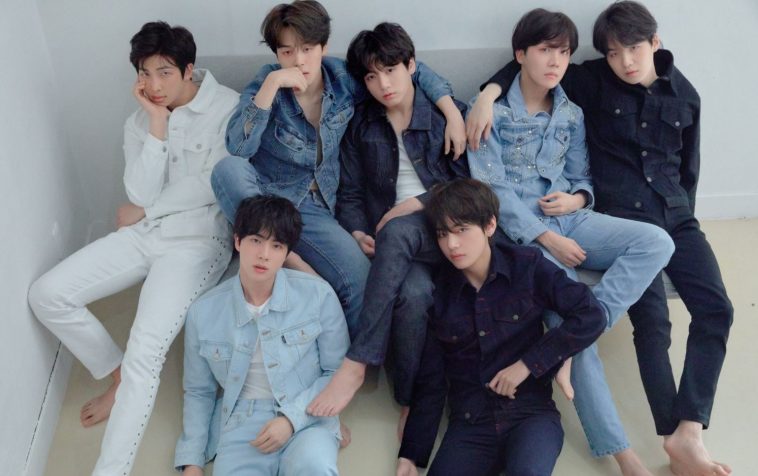 On May 18th, 2018, BTS released their highly anticipated third full-length album Love Yourself: Tear lead by the single Fake Love. Now two years later, we reflect on why this album was such a pivotal moment in the septets career.

Love Yourself: Tear was the second instalment in the seven-piece groups Love Yourself series. After the light-hearted, EDM influenced mini album HER, BTS took a deeper dive into the journey of learning to love yourself. Tear dove headfirst into the journey of losing yourself, as album opened Intro: Singularity. Singularity was key for setting the tone for this album, with a sultry R’n’B groove and lyrics such as “I dumped myself into the lake, I buried my voice for you” and “have I lost myself, or have I gained you?”, the darker tone for this project was set in stone. Title track Fake Love continued this, the trap and hip-hop heavy instrumental glazed over with the narrative of becoming a shadow of your former self in the process of a relationship gone south. “I grew a flower that can’t be bloomed in a dream that can’t come true” and “try babbling into the mirror, who the heck are you?” took BTS is a darker direction of exploring themselves than previously seen and laid out a road for them to explore this further.

Tear split itself into two sections: the uncertainty and the rediscovery. The first half of the album, filled with B-sides such as The Truth Untold, 134340 and Paradise showed the fearful, lonely and uncertainty that BTS were exploring with losing who you are and having no real sense of direction now that you have lost that. While the rediscover emerges through Magic Shop, Anpanman and So What, where BTS explore those who love you and find a safe haven in that. The upbeat demeanour reflects those messages. Ending on the rap-line unit track Outro: Tear, concludes all of this and ties it up into one big bow, reflecting on the past and letting out the aggression while understanding things needed to end. The album was strong and cohesive throughout, not sonically as BTS are known for experimenting with their sounds, but lyrically. During a climate where anxieties run high and life is so fast paced that we lose ourselves, Tear held onto messages that were relatable and understanding for those of all ages.

The album gave BTS their first big burst of critical acclaim, garnering a Metacritic score of 74/100. While commercially, Love Yourself: Tear became BTS’ first Number 1 album on the Billboard 200 chart, making history as the first Korean act to reach that spot on the chart. Additionally, Fake Love became the first Korean group song to debut in the Top 10 of the Hot 100 Chart.

Through the raw album concept of exploring how to learn to love and accept who you are, BTS crafted an album that reached millions worldwide and bounced their success to new unimaginable levels for seven Korean artists. BTS proved that despite language barriers, their music was universal and could reach those who needed it.

What is your favourite song from Love Yourself: Tear? Let us know by tweeting the CelebMix account!