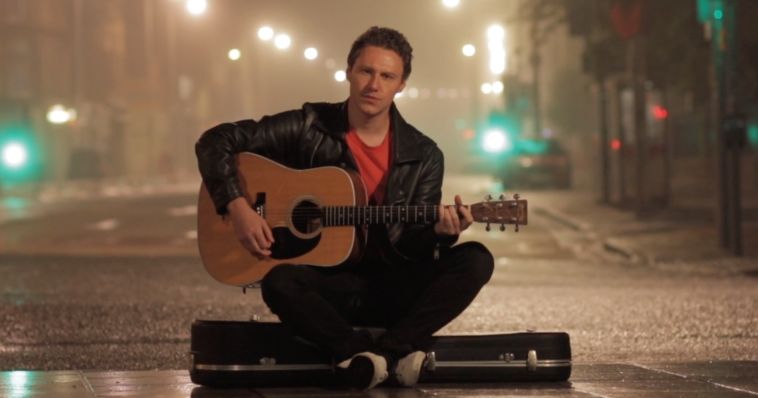 The self-penned track, which is currently Radio 2 playlisted, is a powerful and empathetic offering which was drawn from Callum’s hometown experience. It paints the portrait of a girl from school that he spotted on an Edinburgh thoroughfare used by sex workers, and the visual itself perfectly captures the essence of the song.

Speaking about the visual, Callum said: “I LOVED shooting this video. ‘Salamander Street’ has always been a firm fan favourite, so it’s great to have it out there. I also got to shoot the video during the night in a wet and empty Edinburgh during lockdown! What’s not to like?”

Check out the music video for ‘Salamander Street’ below.

Along with the release of the ‘Salamander Street’ music video, Callum has also unveiled a remix of ‘We Are Stars’ by Clear Six, who has previously received accolades from the likes of BBC Radio 1, Kiss FM and Capital FM. The remix transforms Callum’s debut single into a euphoric track which will light up dance floors and is available to download and stream now.

Callum’s latest releases follow on from the unveiling of a piano version of ‘We Are Stars’, a reworking of ‘Some Heroes Don’t Wear Capes’ for International Nurses Day, as well as a music video for ‘Mouth of A Tiger.