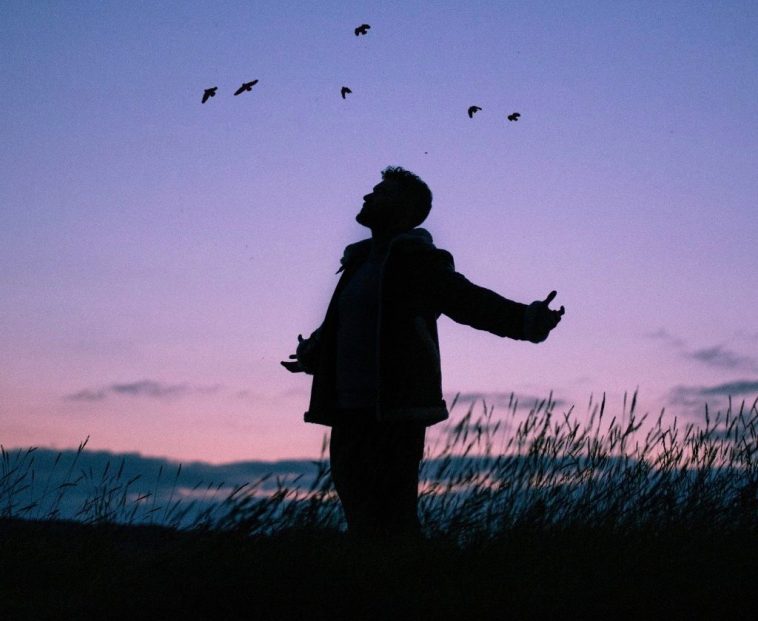 Fresh from his showstopping performance on The Late Late Show with James Corden earlier this month, Calum Scott continues to roll out new content with the unveiling of the music video for his latest single, Rise.

Commenting on the video, Calum says in a press release: “The video beautifully demonstrates the true heartbreaking journey many face and the unwavering strength they show in the face of such a cruel illness. Have your Kleenex at hand, it’s an emotional one!”

Watch the official music video for Rise below:

Originally released back in October, and produced by Gabe Simon (Dua Lipa, Rag’n’Bone Man, Lana Del Ray) and Jon Maguire (The Vamps, Kodaline), Rise marks somewhat of a sonic departure from the soulful minimalism of Scott’s previous single Biblical, it’s joyful and uplifting melody providing listeners with a much needed sense of hope as we continue to navigate our way through such difficult and trying times.

Sharing his thoughts on the super empowering track, Calum says: “We’ve all faced it during our lifetimes: feeling demotivated or uninspired, feeling like life is out to get you, that it’s easier to stay on the ground when life throws its punches. I wanted to write a song that would empower people to chase down their dreams and to try to embrace life, no matter what they are going through or what their circumstances. We all have the opportunity to do it our way, to put our best foot forward and to rise.”

Let us know your thoughts on Calum Scott’s music video for Rise over on Twitter @CelebMix now!