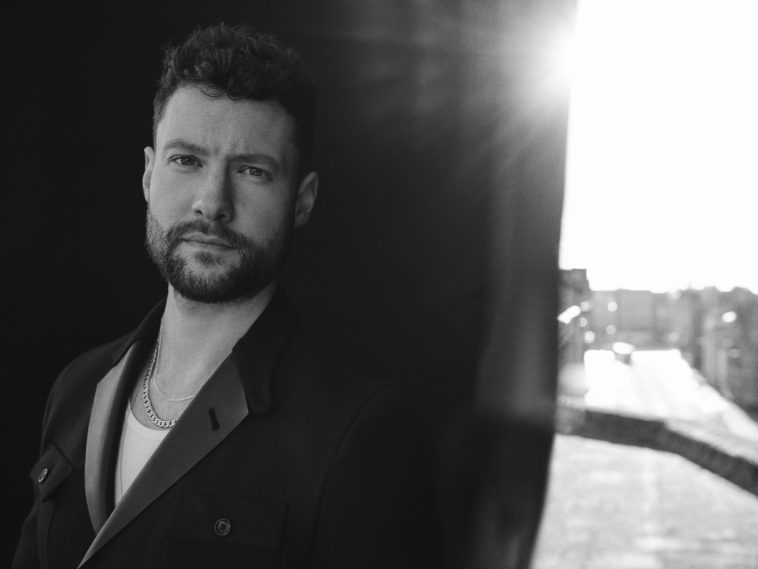 To mark the start of PRIDE Month, Calum Scott today (June 1st) shares with fans his brand new single and music video for ‘Boys In The Street’ – an intimate and deeply empathetic cover of a 2015 track originally recorded by Scottish singer/songwriter Greg Holden.

Set the feature on his highly anticipated sophomore album ‘Bridges’ (scheduled for release Friday, June 17th), the haunting piano ballad details a devastating but “ultimately life-affirming account of one father’s struggle to accept his openly gay son”. Reminiscent in both style and sound to Calum’s 2017 remake of Robyn’s ‘Dancing On My Own’ the single looks set to strike a chord with young people around the world who find themselves searching for understanding and acceptance.

“‘Boys in the Street’ is one of the few songs that has made me cry on the first listen.” Calum says of the track. “I connected to the original version instantly and had wanted to record my own interpretation for the last few years. When I’d finished my second album, I had the time to craft my own version, and immediately got in touch with Greg to ask for his blessing.”

“I knew it would fit perfectly on ‘Bridges’, and in some ways was the song I was missing. I’m honoured to include this powerful and inspiring piece on my sophomore record — I know it’s a song that not only I can relate to but will resonate with others around the world.”

Watch the official music video for ‘Kissing Boys In The Street’ below:

‘Kissing Boys In The Street’ is available to download/stream now.