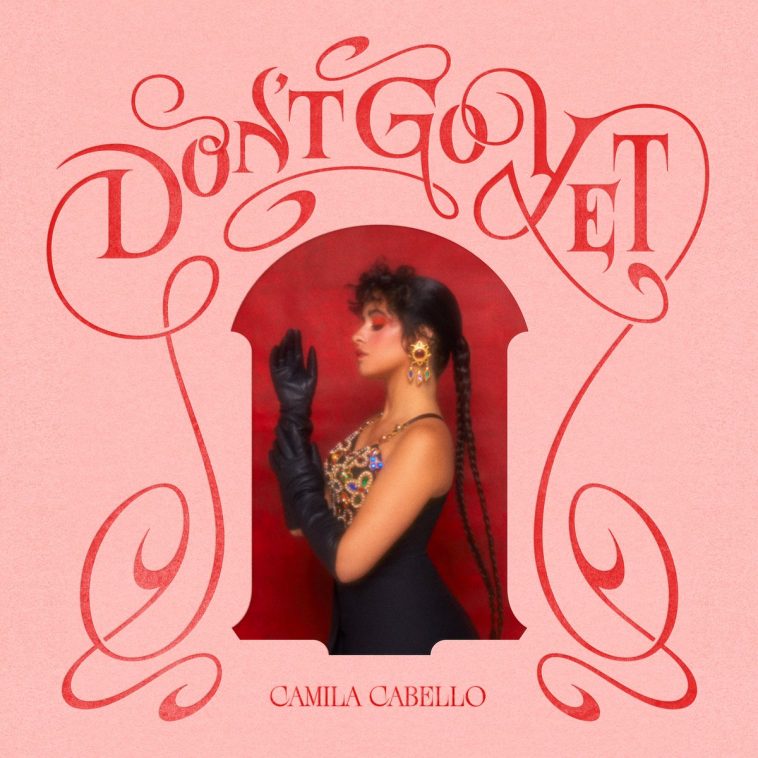 Camila Cabello has announced that her new single ‘Don’t Go Yet’ will be released next Friday, July 23.

Announcing the news on social media, Camila shared the eye-catching artwork and confirmed that the track was now available to preorder. She also tagged the likes of Mike Sabath (Meghan Trainor, Zara Larsson) and Ricky Reed (Halsey, Lizzo) in her Instagram post, suggesting that they’re involved with the production of the track.

‘Don’t Go Yet’ looks set to kickstart the new era of music from Camila Cabello, or CC3 as it’s being dubbed by her fans. The new single marks the first release from the artist since her 2019 sophomore album Romance which featured the hits ‘Señorita’ with Shawn Mendes, ‘My Oh My’ with DaBaby and ‘Liar’.

As well as working on new music, Camila has been busy working on the live-action musical Cinderella which will debut on Amazon Prime Video on September 3. The songstress stars as the titular character alongside the likes of Billy Porter, Idina Menzel, James Corden, Missy Elliott, Minnie Driver and Pierce Brosnan. Check out the first teaser from the movie which was released last month.

Camila will also be taking part in Global Citizen Live on September 25, a once-in-a-generation event featuring world leaders, activists and performances with the aim of defending the planter and defeating poverty.

The 24-hour event is part of Global Citizen’s campaign, a Recovery Plan for the World, which “focuses on COVID-19, ending the hunger crisis, resuming learning for all, protecting the planet; and advancing equity for all”.

Are you excited for ‘Don’t Go Yet’? Let us know your thoughts on Camila Cabello and her forthcoming single on Twitter @CelebMix