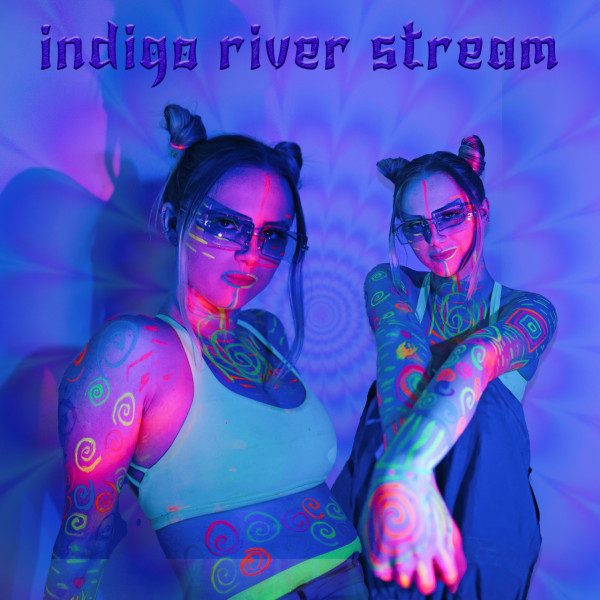 Dallas, Texas-based indie synth-pop artist Campbell Crates recently released her new single, “Indigo River Stream,” following on the heels of previous singles, “Are We There Yet” and “All Year Baby,” as well as her latest album, Age of Exploration.

Known as the ‘Electric Hippie,’ Campbell has performed at The House of Blues, The Curtain Club, The Palladium Ballroom, Gas Monkey Live, The Gas Monkey Bar and Grill, Six Flags over Texas, and The Gaylord Texan. A stand-up comedian, she’s performed with Standing Tall Comedy Kids and Teens at Hollywood Improv, the Ice House Comedy Club, Flappers Comedy Club, The Edgemar Center for the Arts in Santa Monica, and the Improv at Harrah’s in Las Vegas.

Influenced by difficulties and traumas, Campbell draws inspiration for her songs from personal experience, allowing her to evoke potent emotional responses from listeners. Her sound encompasses elements from numerous genres, including synth-pop, electro-pop, R&B, hip-hop, and alternative.

“Indigo River Stream” opens on shimmering, swirling synths riding a delicious rhythm made up of a fat bassline and syncopated percussion. Sashaying layers of rippling colors imbue the tune with ripples of dark and light hues, giving the melody low-slung rolling undulations.

The highlight of “Indigo River Stream” is Campbell’s lush, seductive voice, infusing the lyrics with sensuous timbres and velvety hues. It’s one of those voices that worms its way into your ears and won’t let go.