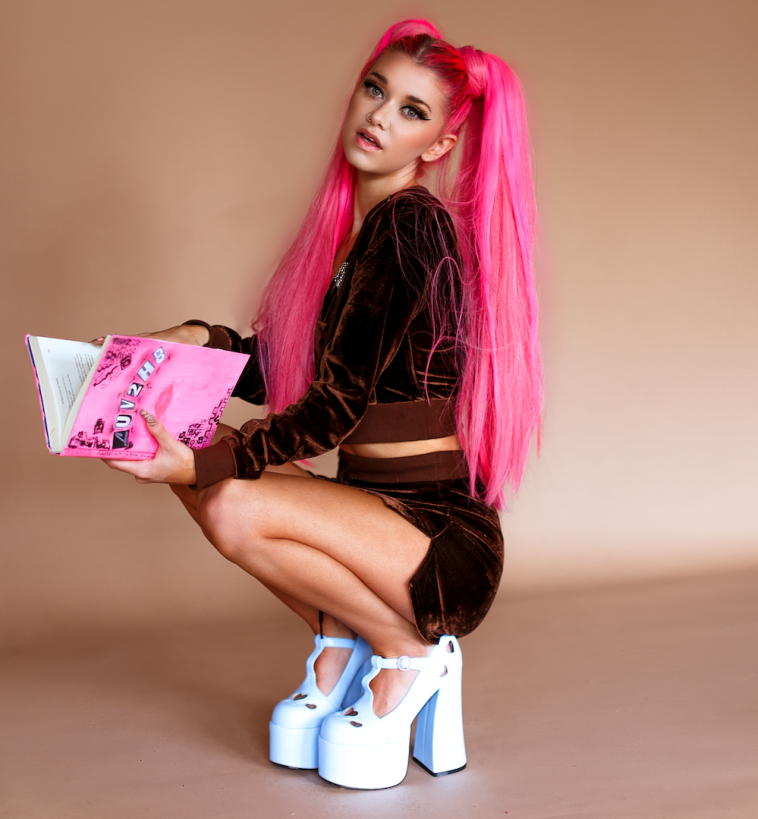 Canadian singer, songwriter and producer Terez shared her brand new track titled “luv2h8.” The single is a well balanced indie – pop song that is equally meaningful, and entertaining. Terez skillfully combined mainstream vibes with slight dance moods to carry her impactful message, raise awareness about an important topic, and inspire others to be better people.

Terez’s new single tells a story about cyberbullying, and going through difficult times in high school. As the press release notes: “A high school student at the time when cell phones with cameras and the internet were becoming increasingly popular, Terez belonged to the generation at the forefront of bullying on social media, and was unfortunately one of the many victims of it. With deeply emotional lyrics sung to an incredibly upbeat, bubbly Pop melody, Terez’s “luv2h8” tackles internet bullying, the bullies themselves, and their targets.

With influences from Mean Girls and her own experiences with bullying, the video for “luv2h8″ was produced and directed by the renowned Glean Productions, with a full cast and crew. With the intent on shining a light on the emotions and impact associated with bullying, the talented artist who ranks among the 2.1% of female producers in the industry today leaves a bold statement about bullying in her recently released video.”

Let us know what you think of Terez new single “luv2h8” on @CelebMix! Follow Terez on Instagram and Spotify to stay updated with her upcoming releases!