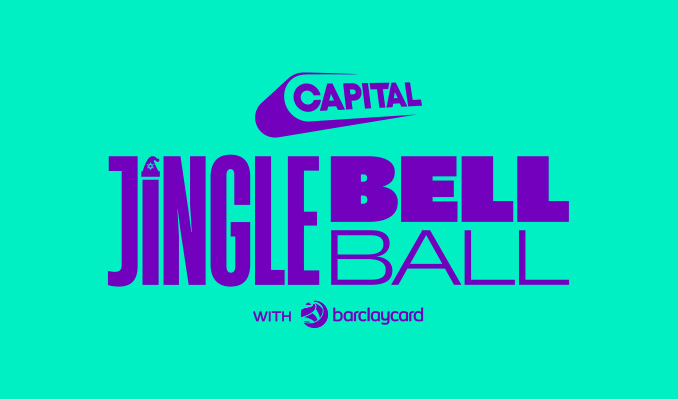 Capital’s Jingle Bell Ball with Barclaycard is set to make a spectacular return this December, with some of musics BIGGEST names already confirmed to appear!

Scheduled to take place on Saturday 10th, and Sunday 11th December at The O2 in London, the annual sell-out festive show will also be streamed live on Global Player.

Hailed as being the UK’s “biggest Christmas party”, the uber incredible line up for the super festive event was officially announced by Capital’s Roman Kemp, Chris Stark, Sian Welby and Sonny Jay live on air as part of the Capital Breakfast Show!

Check out the line-up in full below:

Speaking this morning after his daily morning show, Roman Kemp said: “Wow, what a line-up! The excitement levels here at Capital HQ are already through the roof. It’s beginning to look a lot like the best Christmas party, ever…”

With Founder & Executive President of Global Ashley Tabor-King OBE adding: “With the likes of Stormzy, Dua Lipa and Lewis Capaldi set to take to the stage at the Ball, Capital’s Jingle Bell Ball with Barclaycard is shaping up to be a spectacular weekend of incredible performances. We can’t wait to bring back the festivities as we throw the UK’s biggest Christmas party for Capital listeners!”

Calling into the Capital Breakfast Show this morning, Stormzy said of playing this years ball: “I’m really excited. It’s gonna be a great show. The energy is second to none, everyone who comes, they come raring!”

Let us know your thoughts on the line-up for Capital’s Jingle Bell Ball with Barclaycard over on Twitter @CelebMix now!