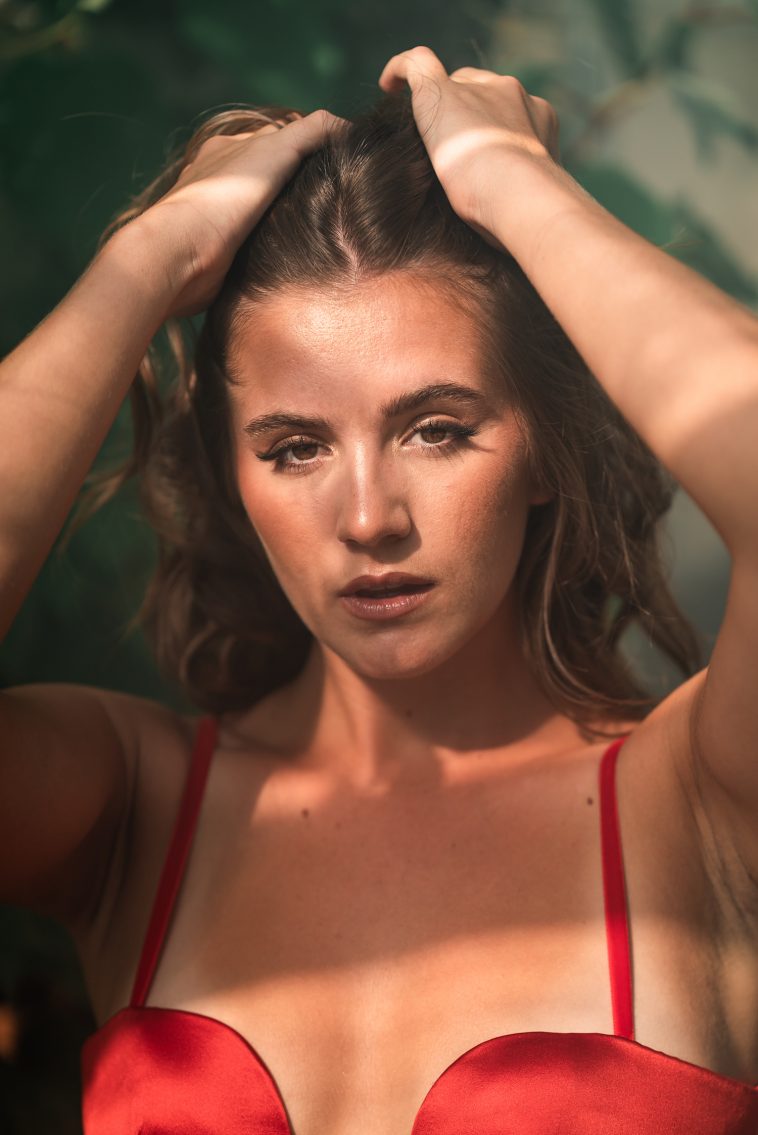 Nobody enjoys hearing the laughter of ‘the other woman’ standing with your crush while you’re silently suffocating in your insecurities. And this is how London singer/songwriter Cassa Jackson opens her new vulnerable single, ‘Wish I Didn’t Care.’

Her stunning vocals will accompany you on the jarring journey throughout the overwhelming feeling of jealousy. ‘Wish I Didn’t Care’ offers Jackson’s perspective on how to stand up for yourself and wear your heart on your sleeve even if that is the last thing you want to do.

Previously described as an expert in capturing the trials and tribulations of a new relationship, ‘Wish I Didn’t Care’ is no exception. The new visuals perfectly mimic the ever-so-common party setting where envy and frustration might kick in stronger. Throughout the music video, the shots change up between Jackson having fun and drowning her sorrows with a drink to reflecting alone with a mic in her hands, and that’s where she feels the most at home. Jealousy is like an annoying fly buzzing over your head that doesn’t want to leave you be, but Jackson decided to own it and bares her soul instead.

Cassa Jackson’s discography, including the previous love-charged single ‘Learning How To Love,’ accumulates to over 4 million Spotify streams.  There is a common theme in making people feel less alone while using her life experiences to help people relate. Cassa Jackson will elaborate on this theme on her upcoming EP ‘I Don’t Like It When You Talk About Her’ out on 7th October, a month full of exciting stuff as she will embark on a once-in-a-lifetime opportunity to support the legendary JLS on their comeback Beat Again tour with arena dates all over the country. The live shows will kick off on 20th October.

The career of Cassa Jackson is one to look out for, as she touches more and more hearts with her emotional songwriting with each release. She has an impressive career ahead, with already five of her songs picked as ‘Track of the Day’ on BBC Radio Surrey and BBC Radio Sussex, a stint as ‘House Artist of the Week’ on BBC Radio Bristol, and support act status on no other than The Jackson’s 50th Anniversary Tour in Spain.

WISH I DIDN’T CARE is out now. Follow Cassa Jackson on her socials to stay up to date. Like this? Join in the conversation with us on Twitter @CelebMix