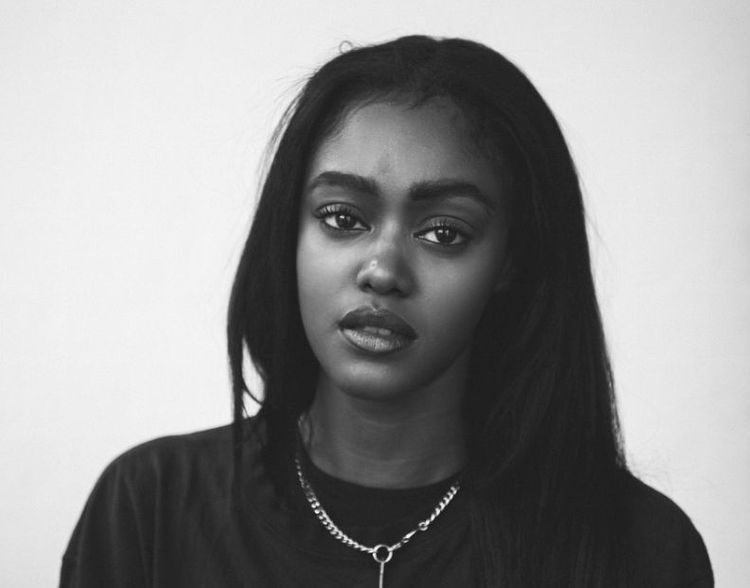 The cause of death of ASAP Mob rapper Chynna Rogers- who died at the age of 25- has been revealed as an accidental drug overdose.

The rapper was pronounced dead on the 8th April with the exact cause of death unknown.

NBC news has now revealed that the rapper suffered from an accidental drug overdose.

Many have taken to social media to pay their respects to the late artist.

Chynna was best known for her singles ‘Glen Coco‘ and ‘Selfie‘.