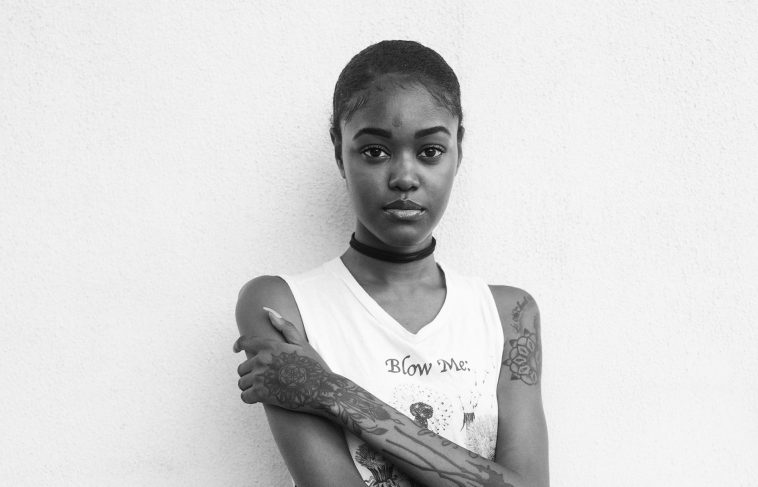 Philadelphia born rapper Chynna Rogers has died at the age of 25.

The news was released by the artist’s manager John Miller with the cause of death unknown.

A statement released by the family and management, reads: “I can regrettably confirm Chynna passed away. Chynna was deeply loved and will be sorely missed.”

The rapper- who was a member of the influential A$AP Mob- achieved online fame thanks to the success of her singles ‘Selfie’ (2013) and ‘Glen Coco’ (2014). The artist released a handful of EPs such as ‘I’m Not Here. This Isn’t Happening’ (2015) and ‘music 2 die 2’ (2016). On her 22nd birthday, she released her first mixtape called ‘Ninety’ which was a celebration of three months sobriety. Her last release was the ‘in case i die first’ EP which came out in December of last year.

Many have taken to social media to pay their respects.