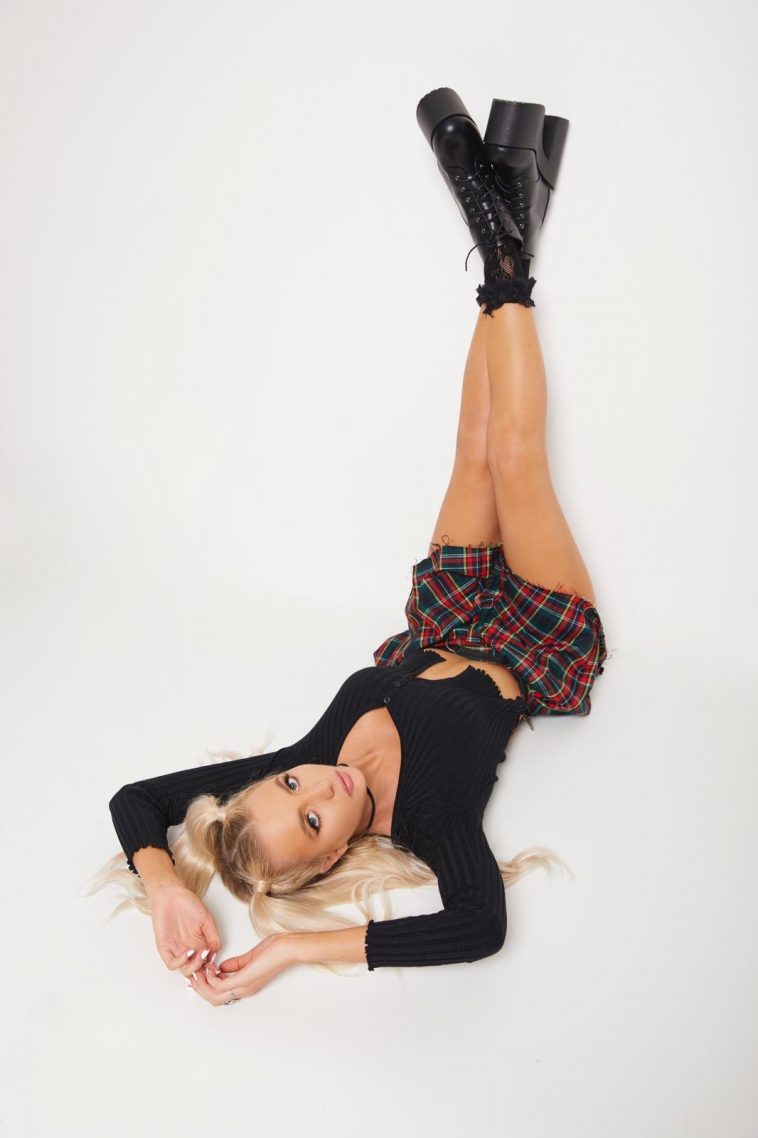 To pin Ceara Cavalieri as a shy, reserved teenager would come as a shock to anyone who has heard her courageous and confident releases. Her powerful offerings bursting with personality are a far cry from the timid teen she once was.

Her bold new single “Damn” is a testament to that with sassy, self-assured vocals and a colorful, driving electro beat. The track tells a toxic tale of a harmful ex who is so self-centered and arrogant that he deceives everyone around him. Singing soulfully in the chorus with so much conviction, “you think you’re such a blessing, like girls should think your heaven. But you won’t be forgiven, cuz you ain’t my religion,” you feel the strong empowerment of Cavalieri breaking free from the toxicity and never looking back.

Ceara confides, “I wrote this song about a guy that I was dating who turned out to be a complete narcissist and con artist. He thought he was the best thing ever, and that he could get away with anything, including lying to me and cheating.”

The dimly lit church visuals perfectly suit the song’s lyrical references to God and religion. In this haunting video, Cavalieri exudes a heavenly appearance dressed in all white then switches over to a darker, evocative persona in a black bralette and mini skirt surrounded by cascading candles. Sitting in confessional professing her transgressions is all too fitting since she states in the track, “loving you is such a sin.”

The 24-year-old peppy pop artist from California graduated with a degree in Psychology from UCLA but now has chosen to devote herself to music fulltime. Growing up, songwriting was her way of releasing her buried emotions and getting past her shyness. Now the charismatic artist is known for her upbeat music that radiates with assertiveness. From her soaring synths to pithy percussion each track hits you hard with its intense attitude.

Let us know what you make of Ceara Cavalieri’s “Damn” on Twitter @CelebMix.