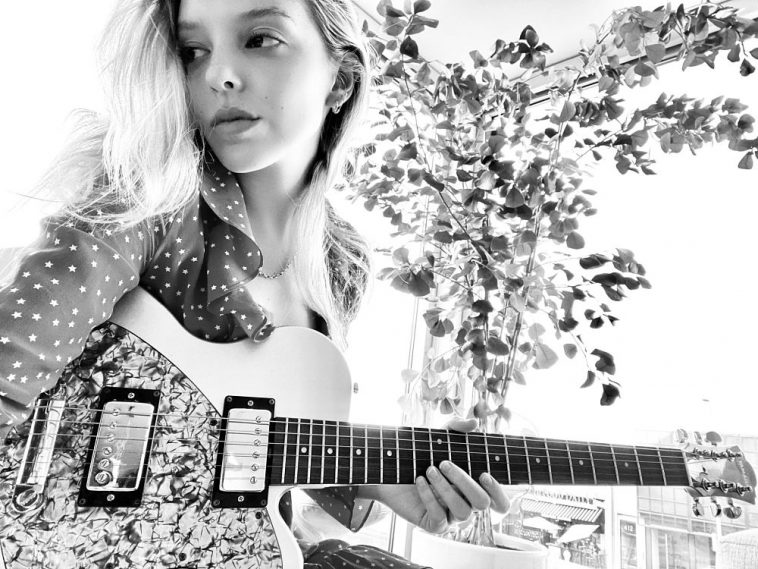 “Well, I’ve always had more of a creative mind than anything else,” Indya Love expresses to CelebMix at the top of our chat. “I’m incredibly emotional, so I’ve always found that art has been a way where I could vent without having to share.”

Growing up, music was such a massive part of Indya Love’s life which she has always been very grateful for. In fact, Indya had never really touched with the idea of a singer-songwriter; She was more into poetry, so for “Good Morning” to come out was a massive jump for her. 2021 has had its highs and lows (many can relate), but right now, she is in a very good place.

“It’s really a surreal feeling,” Indya expresses on the release of her new song. “I put all my heart into this single and the making of the video so I am beyond thankful for all the people listening and watching.”

I try not to say exactly what it is about just because I want whoever listens to the music to create their own vision of what the song means to them.

For this song, Indya poured out whatever she was feeling when writing it, and she didn’t change much of the inner working at all. Essentially having it recorded and then adding harmonies and guitars, is how she felt this song really came together. Hearing it back in the studio for the first time felt like a weight had been lifted off my shoulders.

This is one of the first songs Indya ever wrote and reordered. “Poetry has always been a way where I expressed how I felt, so a light bulb went off when I started to create melodies and then write; it felt very healing,” Indya says.

For Indya, music is a form of therapy, so she was going through a lot of things physically, mentally, and emotionally (like most of the world has this past year and now): “I put together exactly how I felt without having to say it out loud,” Indya adds. “There was something about singing that felt very healing.”

Whatever they feel that connects to them whilst listening to it. Whether it’s a memory or a feeling, I hope that it makes someone feel something.

“I don’t want to spill too much, but I can say ever since putting out “Good Morning,” I’ve felt incredibly inspired to write,’ Indya says at the end of our our chat.